New Zealand golfer Ryan Fox isn't concerned about taking on a new course at this week's US Open in New York. 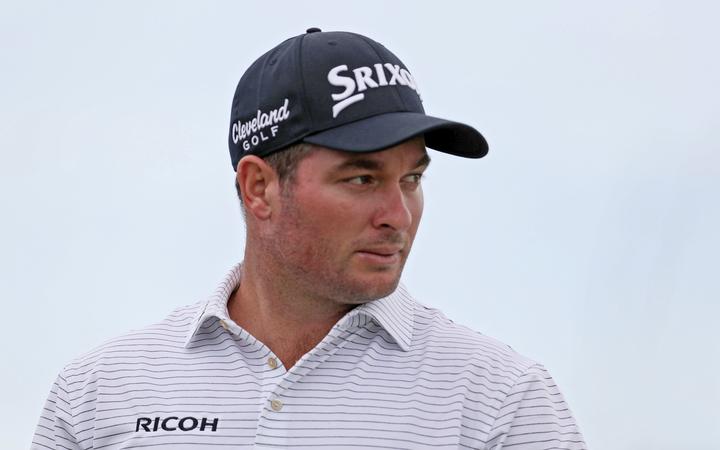 It will be his third US Open and 10th major of his career.

Winged Foot is known as one of the toughest courses in the US when set up for a major tournament.

It is the sixth time the Open has been played there, the first was in 1929, just six years after it was opened.

It is known for a need for accurate driving with slick greens and just once has the winning score been under par and that was in 1984 when Fuzzy Zoeller beat Greg Norman in a play-off.

Fox has been playing on the European Tour for the last two months in what he described as strange and lonely times because of the Covid-19 restrictions. 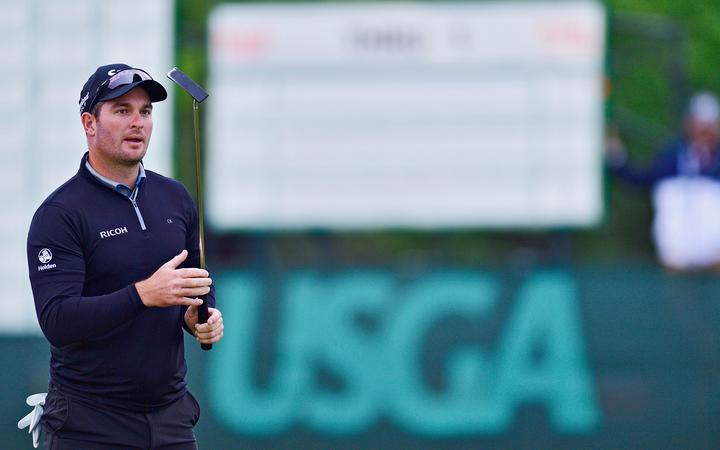 Ryan Fox at the 2018 US Open Photo: PHOTOSPORT

However, he said he's looking at the $18 million US Open as a bonus and wants to make the most of the opportunity.

"I don't think there are going to be too many low numbers shot there, the US Open is always regarded as a brutal test and Winged Foot is one of the toughest, but I feel like my golf game is in good shape to be able to play well."

"A really low score for the week there could be par and it'll be nice to go in there with a bit of form under my belt."

Since returning to the European Tour following lockdown, Fox has played seven events and has had four top twenty finishes.

He hasn't played Winged Foot before but is not too concerned about a lack of knowledge.

"I've always played well when I've gone to the US, I've made the majority of the major cuts (three out of five), I haven't played too much there since I was an amateur, but I've always enjoyed that style of golf and it's tended to suit me."

However, he conceded Winged Foot is going to be a different beast altogether. 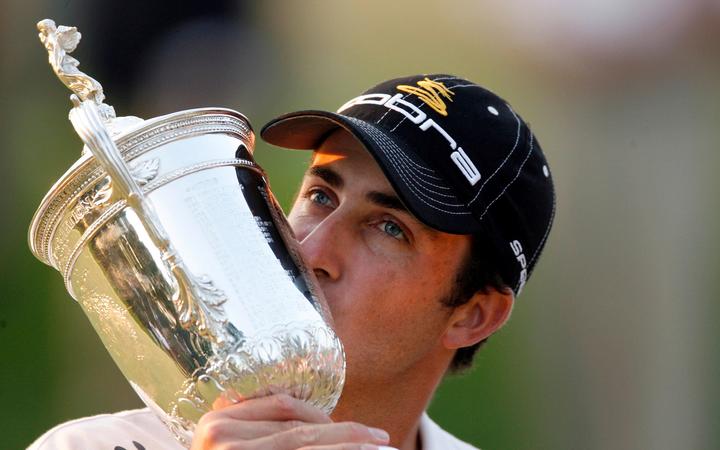 Geoff Ogilvy won the US Open last time it was played at Winged Foot in 2006 Photo: PHOTOSPORT

Geoff Ogilvy won the last time the Open was played there in 2006 with a score of five over par.

"That's pretty different scores to what we're used to shooting, so I think it might be just hang on for dear life and try not to make too many mistakes.

"I tend to go into it (a new course) pretty cold, we have good yardage books and you learn to play a course pretty quick these days, the general process of learning a course is the same."

"For a major, which is generally tougher, you've really got to understand where the best place is to miss your shots, because you're always going to miss some."

The US Open is the second major of the year following the change of schedule due to the Covid-19 pandemic with American Gary Woodland defending the title he won at Pebble Beach in California last year.

Following this week's US Open, Fox has another three events in Europe before he plans to return home and go into quarantine and await the birth of his first child.