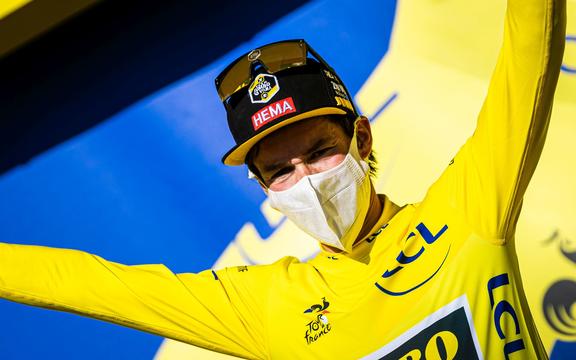 The Bora-Hansgrohe rider pulled away on the penultimate climb of the 164km stage from La Tour-du-Pin to Villard-de-Lans to claim his first career Grand Tour win.

Roglic finished almost 17 minutes later in a group of the main contenders.

Earlier, all 22 teams were cleared to start the stage after the entire 'race bubble' of 785 riders, team staff and officials came out negative for coronavirus in the latest round of testing.

Tonight the Tour takes in a brutal 170km mountain route from Grenoble to Meribel Col de la Loze, in a day that is likely to ignite the general classification race.

This week's LPGA women's golf tournament in Oregon has been reduced to 54-holes because of the deadly wildfires burning in the Pacific Northwest of the United States.

Because of the hazardous air quality organisers of the Portland Classic have reduced the tournament to three days starting on Friday.

The course is currently closed and the Wednesday Pro-am has been cancelled.

Ten deaths have been confirmed during the past week in Oregon, the latest flashpoint in a larger summer outbreak of fires that have put harmful levels of smoke and soot into the region's air.

The English Football League has received government approval to stage pilot events where up to 1,000 fans can attend matches at stadiums this month. 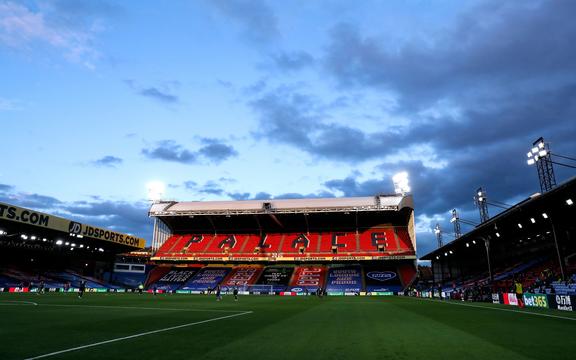 Football has been played behind closed doors due to the COVID-19 pandemic but some clubs have staged test events with a limited number of fans, with social distancing protocols in place to curb the spread of the novel coronavirus.

The return of fans to stadiums has been high on the agenda of clubs across the country due to the financial strain caused by the lack of income from ticket sales.

Last week, the Premier League said it would defer test events with fans as the government's decision to cap the number of spectators at 1,000 was not feasible and would be "heavily loss-making".

Premier League chief Richard Masters predicted the 20 top flight clubs would lose a combined $1.4 billion if fans are barred from stadiums this season.

Fox an early started in major 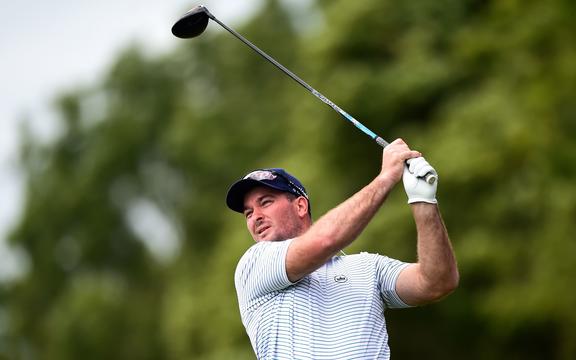 Fox will play alongside American Brandon Wu and Australian Curtis Luck in the first two rounds of the major.

Fellow New Zealander Danny Lee is at the other end of the opening day at Winged Foot, he's in one of the last groups to tee off playing longside Americans Mark Hubbard and Lanto Griffin.

Six-times Formula One world champion Lewis Hamilton said he would not let up on using his platform to campaign for racial justice as the sport's governing body confirmed there would be no investigation into his actions at the Tuscan Grand Prix. 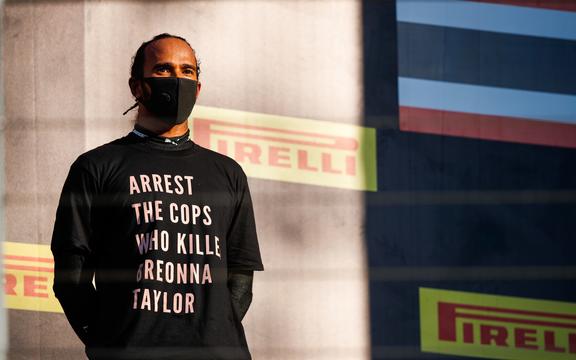 The Mercedes driver wore a black T-shirt last weekend declaring "Arrest the cops who killed Breonna Taylor" on the front of it and 'say her name" on the back over a photograph of the slain emergency room technician.

In a post on Instagram, the Briton told his 20 million followers: "want you to know that I won't stop, I won't let up, I won't give up on using this platform to shed light on what I believe is right.

"This is a journey for all of us to come together and challenge the world on every level of injustice, not only racial," he added.

Taylor, a 26-year-old Black woman, was killed by police officers who burst into her apartment in Louisville, Kentucky, in March.

A spokesman for the governing FIA said there would be no formal investigation into Hamilton's actions and Formula One's only Black driver, on the cusp of becoming the most successful racer of all time, faced no punishment.

The FIA's International sporting code bars "political or religious" advertising on cars but makes no mention of what drivers are allowed to do.

Arsenal striker Pierre-Emerick Aubameyang has signed a new three-year deal, ending speculation over a potential exit as he entered the final year of his contract with the English Premier League football club.

Aubameyang's decision to stay with Arsenal will be a major boost to manager Mikel Arteta who said he wanted to build the squad around the Gabon international after they won the FA Cup last month.

British media reported Aubameyang's new contract makes the 31-year-old one of the highest earners at the club alongside midfielder Mesut Ozil.

Aubameyang's return of 72 goals for Arsenal in 111 appearances since his arrival in 2018 has made him a vital member of the squad, with the striker even taking the captain's armband in the second half of the season last year.