Limited crowds will be allowed to watch the trans-tasman women's cricket series between Australia and New Zealand in Brisbane later this month, but they have to keep the noise down. 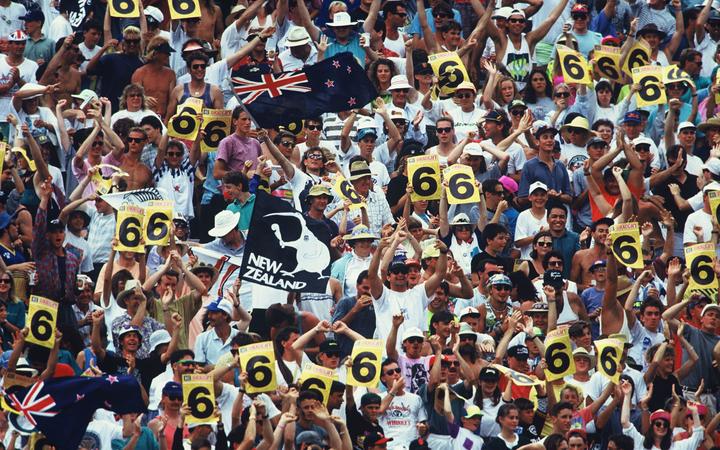 The three T20's have already sold out.

Those watchcing the games will be encouraged to keep cheering to a minimum.

One of the specific recommendations Cricket Australia has put out involves shouting and cheering to cut the risk of droplet spread. "Try to keep shouting, singing, cheering or celebrating to a minimum to avoid transmission," the guidelines state.

All tickets will have to be bought online, spectators will have to use covid tracing app and the ground will be split into six zones with people not allowed to move outside of their designated area.

Members of Australia's squad from New South Wales, Victoria, and the ACT, along with the full New Zealand party, are currently in two weeks quarantine in Brisbane.

They are able to train for three hours a day at Allan Border Field during this time.

The two sides will play each other in a warm-up match before the internationals start.

Before leaving last week White Ferns captain Sophie Devine said the team was absolutely buzzing at the prospect of getting back on the park.

"The team is extremely thankful to all those involved in making this tour a reality," said Devine.

"We hope the upcoming ODI and T20I matches can excite and entertain people in what's been a tough time for everyone." 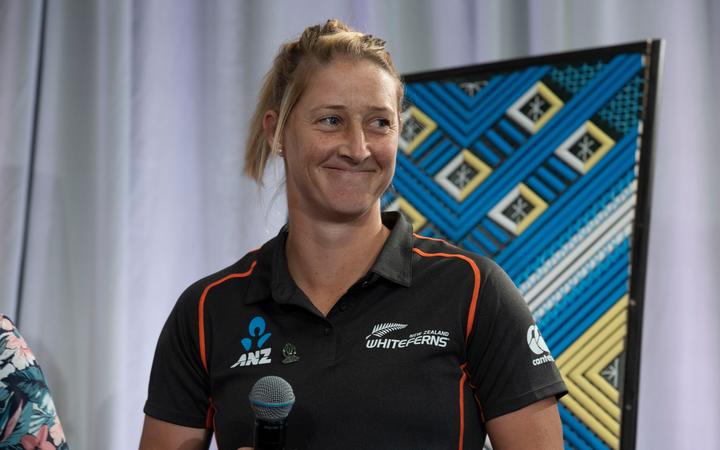 Devine was her honest self when asked what she wanted to achieve in Australia.

"We're definitely going over there to bring back the Rose Bowl," said Devine.

"The team are under no illusions - it's going to be a tough task taking on a world-class Australian team. We're an experienced group and having Amy back in the fold only adds to our batting depth and on-field leadership.

"Every time you pull on the Fern, you do so with pride. The team have prepared well at winter camps and are looking forward to taking on Australia in their own backyard."