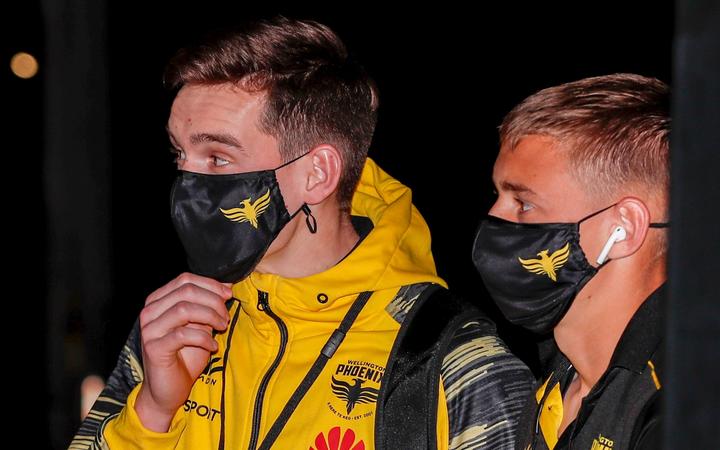 The group had spent the past 14 days at the Grand Mercure hotel since returning to New Zealand from their Sydney hub - part of an 80 day stint away from home they were required to undertake, in order to participate in the A-League season re-start.

Talay says that while the past 14 days have been difficult at times, the club and players knew it was a necessity in order for the season to be completed.

"It was tough going from one isolation facility in Sydney to another in Wellington, and having to be separated from family for over 80 days.

"The setup at the hotel has been good, it's just tough being confined to a room when you want to be more active - but I've kept myself busy by speaking with agents, planning ahead and working on as much as I can.

"We did what we had to do to get the season finished, and credit to the hotel staff, nurses and army personnel who have been absolutely great."

Talay says that he is looking forward to being reunited with his wife and son after three months apart.

"I can't wait to get home and see my family first and foremost. I'm looking forward to having dinner at home with them - a proper homecooked meal for the first time in forever - and to sleep in my own bed tonight." 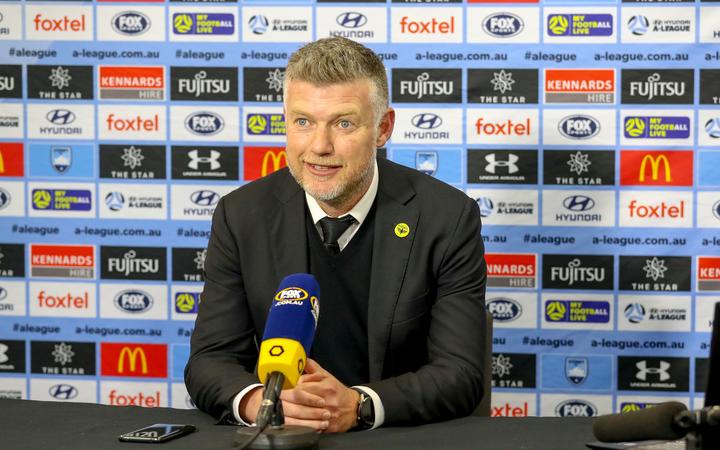 Wellington Phoenix forward David Ball says it has been a 'very long 14 days' for him in quarantine.

"I'm very excited and happy to get out; it was a tough experience in terms of not being able to do things away from the hotel, and being confirmed to a small area of space for such a long time.

"And it's been hard being away from my wife and two boys, the most challenging thing I've had to do for a very long time - but the players and staff have kept each other upbeat and positive during this time."

Ball says that one thing that helped the group was being able to have exercise outside of their rooms twice a day; a 45 minute break in the morning and an hour in the afternoon.

"We could go into the hotel carpark and were allowed to mingle with the other players from our bubble, as long as we practiced social distance.

"Some of the boys would run circuits and others would kick a football to each other - it was a bit of a surreal experience really, but you needed that time to get out of the room you're in."