The North Otago rugby coach Jason Forrest says they had to talk a number of players back into the game this year following the Covid-19 crisis. 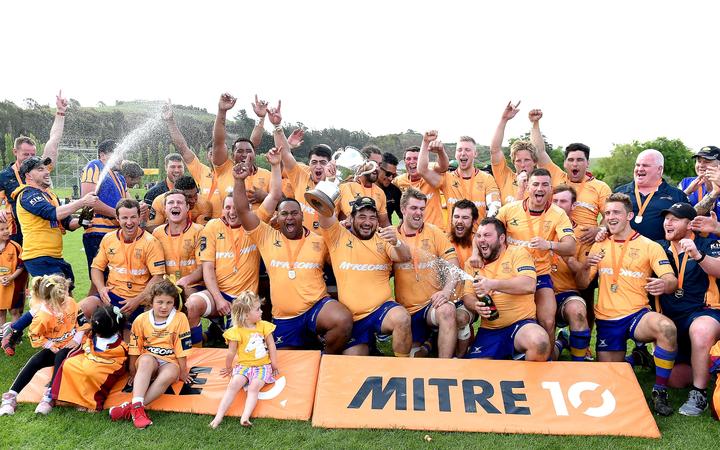 It is an extra special game for North Otago who won't be able to defend their Meads Cup title this year after the Heartland Championships was cancelled because of the financial impact of Covid-19.

"There were issues for club rugby this year with players just thinking whether they needed to work after lockdown and weren't committing to rugby in general," said Forrest.

"So it took a long time for us to get inside the boys heads around what rugby might look like this year, what club rugby looked like and what representative rugby looked without the Heartland competition,"

Forrest says it was a setback for them after what they achieve last year by winning the Meads Cup.

"We were fizzing for this season and then everything happened (Covid-19) so we just had to sit down with the players and say this is where we're at."

"We're still missing a few players, but we've talked a few back into playing in the last month so it's been very very difficult, especially for a small union like us."

The Shield game will be played with no crowd at Rugby Park. 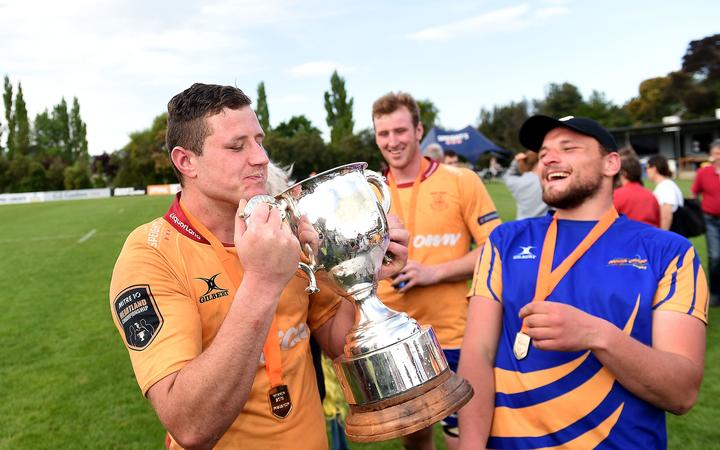 "We had our club final at the weekend (Valley 22-19 Maheno) and we had separated bubbles, but this is no crowd at all which is going to be a weird feeling and with no after-match, we'll enjoy each others company afterwards."

"This match is about building up team culture, it's not ideal but it is what it is and we've just got to get on with it."

While there is no Heartland Championship, North Otago will defend the Hanan Shield against South Canterbury and Mid-Canterbury in the coming weeks.

North Otago have challenged Canterbury for the Shield on four previous occasions and the closest they got was a 14-nil loss in 1971.

North Otago will spend tonight in Christchurch, so if they do win the Ranfurly Shield for the first time it won't arrive in Oamaru until tomorrow.