Retiring Silver Fern Laura Langman says she would have been tempted to keep playing if the future of international netball fixtures was more certain. 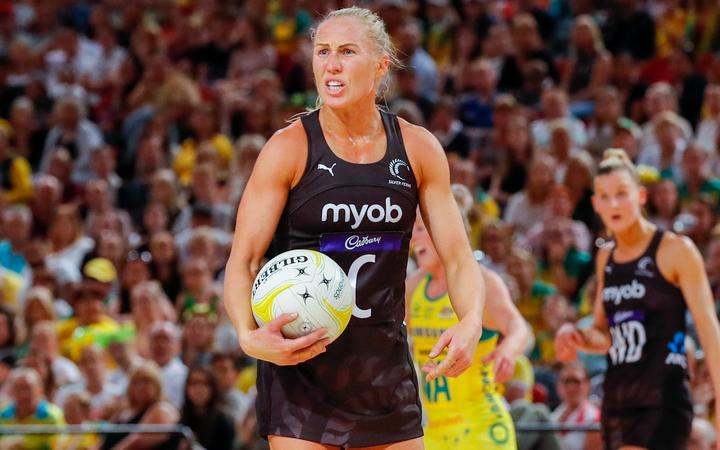 Langman leaves international netball as the most capped Silver Fern but has chosen to step away as what's next for the Silver Ferns remains unclear under Covid-19 conditions.

The Silver Ferns named a squad this week but no Tests have been confirmed.

Langman said another clash with Australia after last year's Constellation Cup was so fiercely contested would have been very attractive, but as much as Silver Ferns coach Dame Noeline Taurua wants to get the Diamonds to New Zealand Langman is ready for the next phase of her life.

The 34-year-old will not step away from netball completely; she is playing for the Sunshine Coast Lightning in Australia's domestic competition. After spending nearly half her life representing New Zealand Langman is looking forward to being able to spend more time in other sports - including triathlon and adventure races.

"That's the sort of stuff that you want to be able to do but sometimes it just doesn't fit with the schedule so yes [to more races] 100 percent."

Playing netball in Australia nearly ended Langman's international career prematurely when a move to the NSW Swifts in 2016 was frowned upon by Netball New Zealand.

Langman was deemed ineligible to play for the Silver Ferns if she was not playing in the New Zealand domestic competition.

She missed 18 months of international netball before being welcomed back.

"It was pretty heartbreaking probably now when I think back of how it's all played out.

"It really hurt but to be have been in a position to have a second chance, still have a body that is able to do what is required and have benefit from the experience that I'd gathered up until that time, not many people get an opportunity like that and it was a real fairytale."

Langman said she only ever sought out an opportunity in Australia for the betterment of herself as a New Zealand player.

"I feel like if you are really clear in your purpose you can't be faulted." 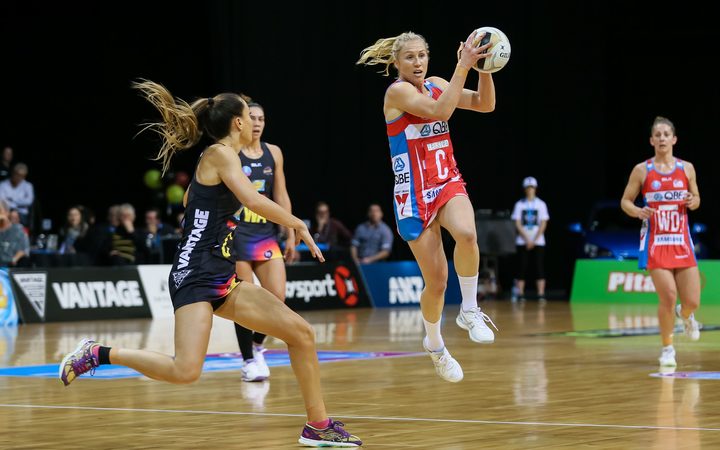 Laura Langman says playing for the NSW Swifts taught her about netball and herself. Photo: ©PHOTOSPORT 2016 www.photosport.nz

In fact she credits feeling like a "rookie" when she joined the Swifts as reinvigorating a netball career that spanned 16 years.

"My want to learn a different style was what I was after and I certainly got that at the Swifts.

"I'd been in a leadership position for a few year prior to that and to go back to being a rookie I learnt so much that year about the game and about myself."

Langman said the influence of Australia on turning around netball in New Zealand last year can't be downplayed.

"Any opportunity to learn from people who are different from yourself is valuable." 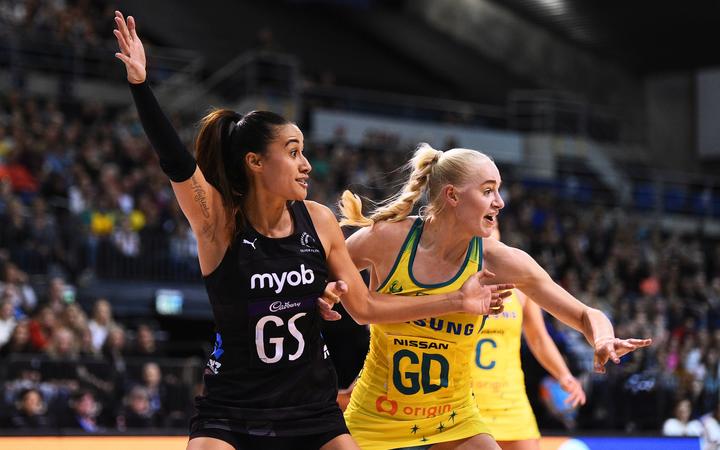 "I think having Maria [Folau] in the Thunderbirds, myself and Noels at Lightning, we were able to learn from our competitors and be pushed individually as well. So when we came back we could pull from all that knowledge from players playing in New Zealand, from us playing amongst internationals... I do think it was helpful."

Despite the benefits of having Kiwis in the Australian competition, Langman said Netball New Zealand should be cautious about who they let follow in her footsteps.

She is not advocating for a blanket policy that would allow New Zealanders playing overseas to still be able to turn out for the Silver Ferns, because she knows first-hand that it is complicated for both the player and the governing body.

"Playing-wise it has got to fit you at that time in your life and New Zealand-wise it needs to be able to fit in with New Zealand commitments as well, I think case-by-case would be great."

Langman is, however, advocating for the reverse. She'd be keen to see current and future Silver Ferns benefit from playing with the Australians in the New Zealand competition.

"If we could get a couple of them to come over into our New Zealand environment, it's just all learning and you never stop learning on how to deal with different situations or learning different leadership styles because each group you are going to be involved in is always different."