A boost for women in high performance sporting roles will be announced today, but for many women there is still a long way to go to match their male counterparts. 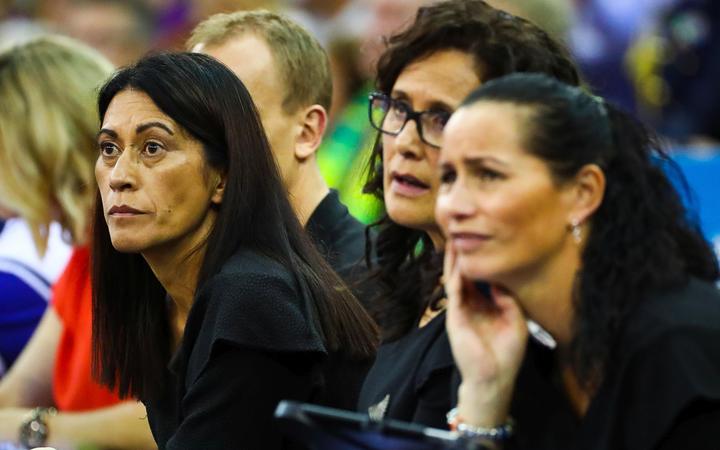 Late last year the government confirmed an additional $2.7 million to fund a pilot project that will help place women in high performance roles and coaching positions within national sporting organisations.

There are currently just four women in high performance director or manager positions in the 28 targeted sports and only 23 percent of the 114 current carded coaches are women.

Rowing New Zealand estimates that 30 percent of all their coaches through the grades are women, however, there are currently no women coaching at the elite level.

They've started their own programme to increase the number of women involved.

One of those in the programme is Hannah Starnes who is a coach at the Waikato Rowing Club and also mentored a crew to success at the World Junior Championships last year.

Starnes said the environment for women to strive for and then succeed at the top level needs to change, and that women have to be able to feel confident so they can be themselves.

"Sometimes I find myself hardening up to fit into that environment, and that's not something anyone says to you or criticisms you might get, it's just the feeling of being like I'm different and do I belong here.

"Am I going to be accepted, will people like me, which is terrible but it is something that you think about often as a woman."

Starnes doesn't have a family yet, but would like to have one at some stage and does admit to wondering how she would be able to fit them in as well as being a career elite coach. 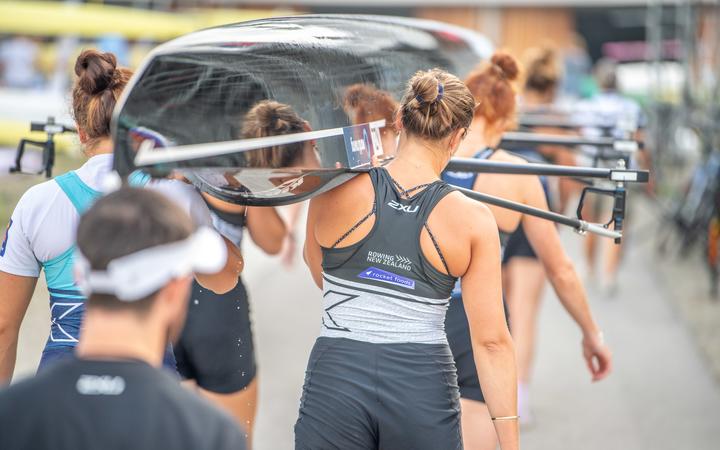 Having a family remains an issue for many women hoping to succeed in sport.

Anna Richards first made her name as a four-time winner of the Rugby World Cup.

She had to go overseas to gain her level three coaching certificate and has since returned home and is now an assistant coach with the Auckland Storm women's team.

Richards feels that like business, women can focus on their careers just as much as men, and shouldn't be bound by their place in the family.

"I would hope that that stereotype is not the case and I know a number of people, who are supported by their whanau, their husbands, whatever, wanting to progress their coaching so I'm hoping and I'm pretty sure that's not the case now."

New Zealand Rugby has made strides since their Respect and Responsibility Review in 2017 and there are two female head coaches in the Farah Palmer Cup and another half a dozen assistant coaches.

Cycling has been one of New Zealand's more successful sports on the international stage in recent years, but the organisation doesn't have any women in their elite coaching system.

Barras said historically their sport has been run by men for men and a certain male attitude to women has to change.

"Not going to lie we have to change mentalities, it is changing, some of them (men) don't have any issues with it while some find it a bit more challenging and it works the other way around too, there are some females who have more difficulties or more resistance working with males."

Barras said many males can see a career for themselves in cycling from a young age but that's not necessarily the case for women with most of them entering the high performance realm with other qualifications. 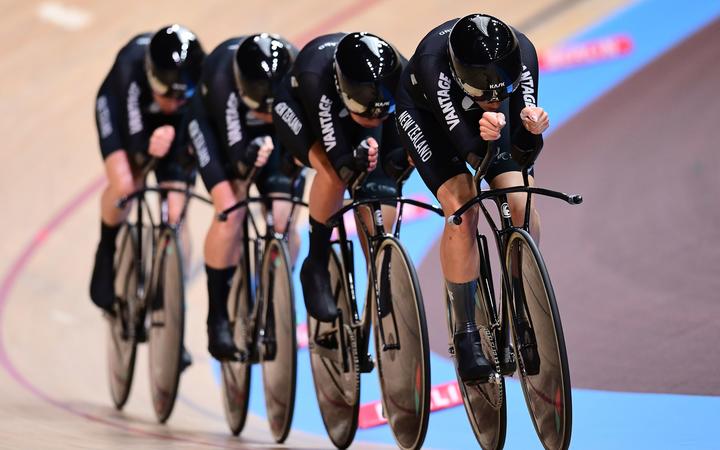 Making sports administration or coaching an obvious career choice for young women is a challenge for Sonia Boland, the project manager for Women in High Performance Sport.

Boland said they have to do a better job of profiling the women they do have in the system.

"The more we bring women who are having opportunities through these funded initiatives, the more visibility we give to them, the more we can profile the positive impact that they are having on sport in New Zealand so that future generations look at that and say that's where I want to go."