The North-South rugby match has been postponed by a week but a decision on where the match on 5 September will be played is yet to be made by New Zealand Rugby. 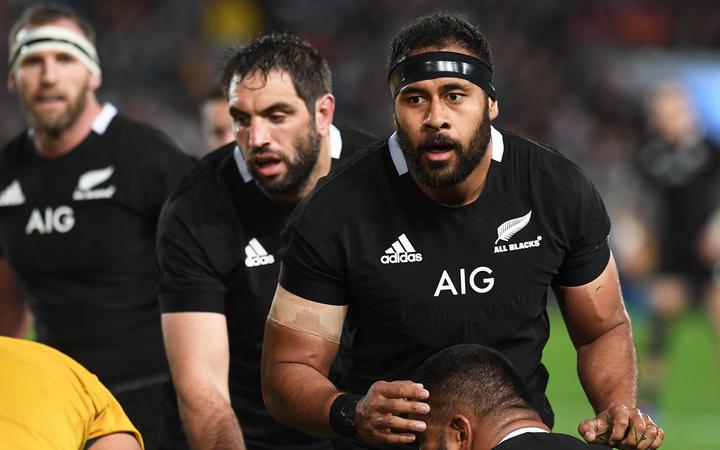 The game between the North and South Islands was originally scheduled to be played at Eden Park on 29 August.

The squads were due to assemble in Wellington on Monday to prepare for the match. However, NZR general manager professional rugby and performance Chris Lendrum said that the 14 Auckland-based players in the North squad, as well as five support staff, had not been granted an exemption to leave Auckland under the under Covid-19 alert level 3 restrictions that were in place.

Health Minister Chris Hipkins told RNZ on Wednesday that the exemptions were unlikely.

"We're disappointed that the game can't go ahead at this stage next week, but we understand and respect the government's decision. We're no different from hundreds of other New Zealanders who have also had their requests for exemption turned down, so we have to abide by the decision," Lendrum said.

Depending on further government announcements on Covid-19 alert levels, the match will be played at either Auckland's Eden Park or Sky Stadium in Wellington, with a decision to be made on Monday.

NZR said fans who had booked for the match for the original 29 August date were encouraged to hold onto their tickets until further notice.

"We know everyone wants the game to go ahead, the players and fans are all looking forward to it and we think it'll be a real boost for the country during these unsettling times," Lendrum said.

"So we remain solution-focussed, will look to get the game played a week later and remain excited at the prospect of these two teams going head to head."

Blues skipper Patrick Tuipulotu was named by All Blacks coach Ian Foster to captain the North Island side, while fellow All Black lock Sam Whitelock with lead the South Island side.

The 28-strong squads were selected based on where players made their provincial debuts.

Earlier in the week Foster said it would be "a once-in-a-generation match" for the chosen players.

"Players who have previously taken part in these matches have talked about how unique and memorable it was. Now these two teams get to write their own history and stories around this match.

"The match will bring out the best in everyone and I'm sure there will be parochial rivalry in spades."

Foster said the match also provided opportunity to some who might not otherwise have got it.

The game on 5 September is effectively an All Black trial match with Foster to name a 35-man national squad. Although the future of any All Blacks games this year is still up in the air, with the Rugby Championship originally sheduled to kick off with a game between New Zealand and Australia in Wellington on 15 August, postponed.

This year's match will be the 81st, with the Northerners having won 50 matches and the South 27, with three draws.