The Farah Palmer cup women's rugby competition has been rescheduled to kick off on September 5th amid the Auckland lockdown.

The new draw pushes the competition start-date out two weeks, but still allows for teams to complete a full schedule of matches with the final to be played on the last weekend of October however the games are still dependent on COVID-19 alert levels. 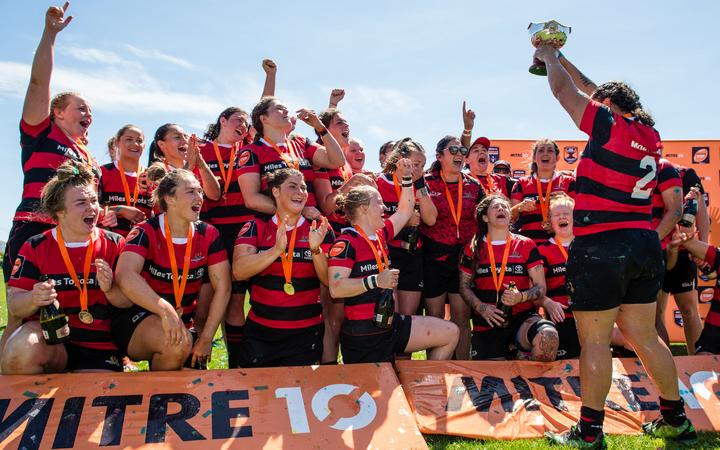 "A number of options were presented to Provincial Unions...this gives our teams some certainty in the preparations over the next few weeks and, depending on what happens with Alert Levels, we hope the Auckland-based teams will be able to train together again soon," said Sexton.

North Harbour, Auckland and Counties Manukau are currently unable to train under Covid-19 Level 3 restrictions, which are in place through to at least August 26th.

NZR continues to work with Provincial Unions on specific Covid-19 protocols and restrictions to ensure the competition can go ahead if some regions are in Level 2, she said.

The North Pool will now kick off with Waikato hosting Northland, Counties Manukau and North Harbour doing battle in Pukekohe and Auckland traveling south to Taranaki.

The South Pool will kick off the following weekend with Canterbury, the current FPC champions and holders of the JJ Stewart Trophy, starting their season in Palmerston North against Manawatu.