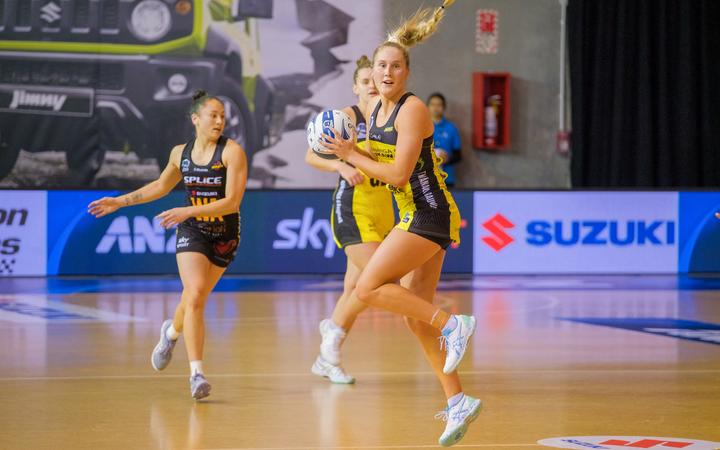 Due to Covid-19 alert level 2 restrictions the game will be played without a crowd.

No other games of the finals series will be played.

Final placings for the 2020 ANZ Premiership, aside from the champions, have been determined by the points ladder at the end of round robin play.

The Northern Mystics finished in third place with the Northern Stars in fourth and the Southern Steel and Waikato-Bay of Plenty Magic fifth and sixth respectively.

The final round robin games were also called off due to the change in Covid-19 alert levels.

Netball New Zealand chief executive Jennie Wyllie said there was never any consideration given to moving the grand final away from Invercargill, despite neither of the grand finalists being from the region and no fans being allowed into the stadium.

"There's no reason to relocate the final, we needed to be able to consider every element, not just the location of where the teams came from, so ultimately we're really happy with our decision," Wyllie said. 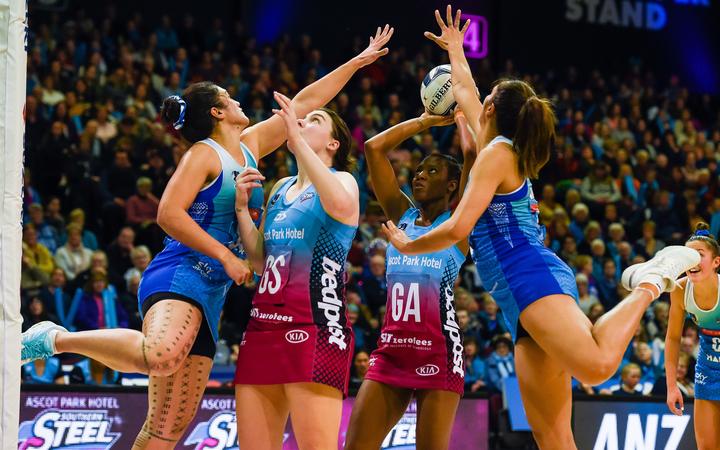 Netball New Zealand also has plans underway with the Southern Steel to secure a curtain raiser match ahead of the grand final with further details to be confirmed next week.

Confirmation that the grand final will be played gives Pulse coach Yvette McCausland-Durie the opportunity to end her ANZ Premiership netball tenure on a winning note.

McCausland-Durie has guided the Pulse through their most successful era and will step down after Sunday's final.

"With this weekend's cancelled round not having any effect on the points table and with the Pulse and Tactix already confirmed in the final, we remained hopeful that the contest would take place," McCausland-Durie said.

"It's a shame that it will be staged behind closed doors but we are grateful for the opportunity to play it at all. And with it also being screened on free-to-air television, it opens the door for a wider audience to take in the spectacle."