Newly-appointed Warriors consultant Phil Gould says the rugby league club needs to work on its image both in New Zealand and in Australia. 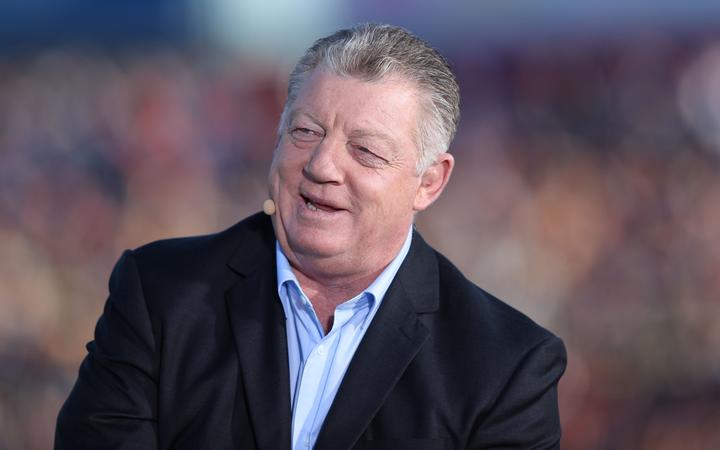 The experienced league administrator joins the club next season in a role that he described as helping with "strategic decisions" and one of the first things he wanted to do was make sure the club had wider appeal.

Gould said the club needed to start looking like an attractive option for young New Zealand players as well as Australian players who wanted to make the club their final destination rather than a stepping stone to elsewhere.

Along with new head coach Nathan Brown the focus will be on development pathways and building better relationships with potential players and fans in all corners of New Zealand.

"I think what we are seeing in the NRL at the moment is a great divide between the top teams and the bottom teams and teams that are surviving and are competitive on a weekly basis are the ones that have invested in their own future and invested in development over the years," Gould said.

"So if you want good value in your salary cap, if you want to build a culture within your club where people are joined together in a common cause and love playing for their club and are not just bouncing from club to club to take the dollar or a big contract then I think you have something special." 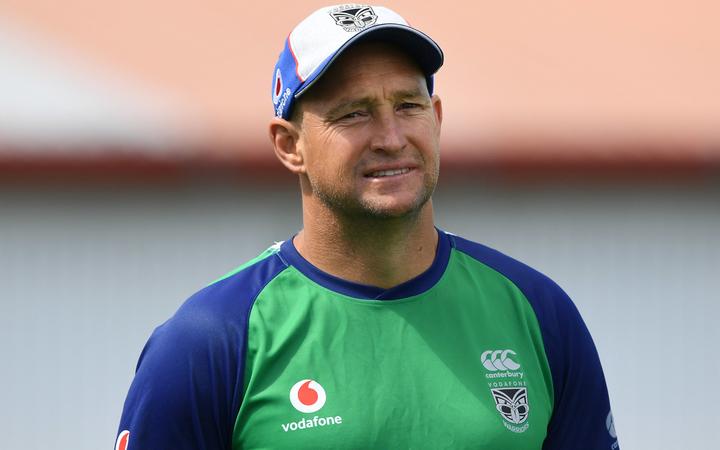 How the Warriors were perceived locally and in Australia would have a big impact on player development and commercial success, Gould said, and he planned to help the club in this way.

Gould said he had been talking to NRL for months about the importance of investing in rugby league in New Zealand - even prior to his appointment with the Warriors.

With Gould's assistance New Zealand Rugby League might have an unlikely ally for helping to boost the coffers.

While he acknowledged any conversations about support from across the Tasman was in the early stages he hoped to be taking those discussions further in the next year.

Gould has also accepted Sonny Bill Williams' challenge to advocate for greater diversity in the NRL in his new role.

Speaking to Channel Nine Williams, who's back in Australia to play for the Sydney Roosters, called on Gould who has coached two sides to NRL premierships to promote Maori and Pasifika players at the Warriors.

More than half of NRL players have Maori, Pasifika, or Indigenous Australian but none of the 18 teams' head coaches have those backgrounds following the sacking of Warriors coach Stephen Kearney.

"It's really important that our administrative roles and roles from coaching to all sorts of roles within professional rugby league are given the opportunity at least to be a part of that and that it reflects the demographic of our playing ranks and those that support our game and play our game," Gould said.