Petone women's coach Fred Fereti is one of the most important men in New Zealand rugby, fighting to grow the women's game for nothing but love. 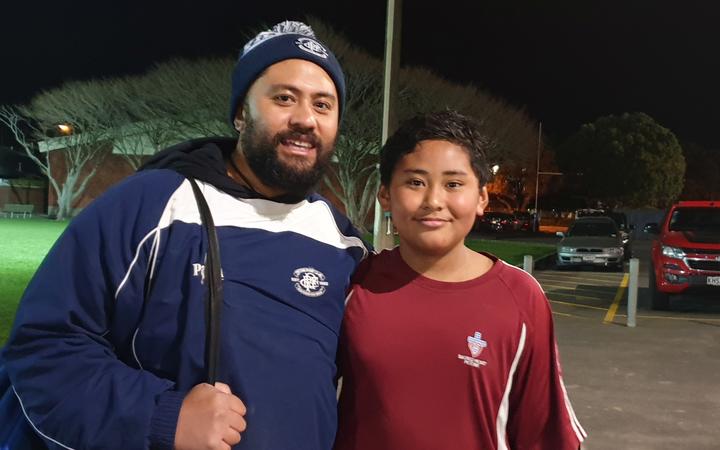 Rugby faces an uphill battle to attract new players to the sport and with Covid resulting in development and community roles being axed at New Zealand Rugby, that war just got harder to win.

Guiding his forwards through some drills on a cold but clear night at North Park, Fereti has been a familiar face at the club for most of his life.

"Right from the junior grades to the seniors. Then we had a son, so I'm currently coaching him from nursery grade and obviously I'm coaching the women's team and my wife (Jackie) plays for the team as well.

"I've been part of this club since I was a baby," he said. 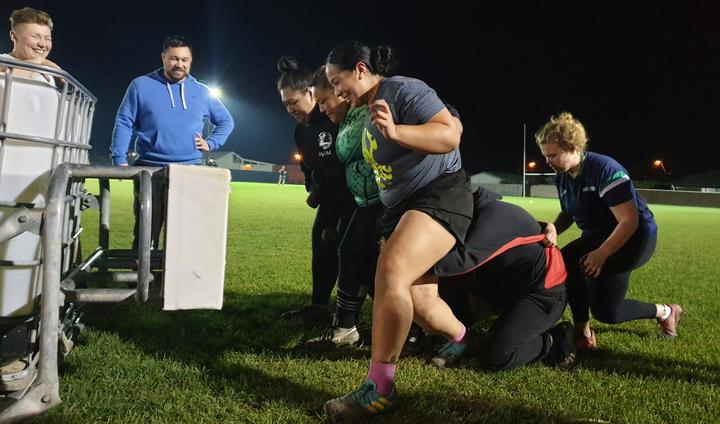 The Petone women's team about to pack a scrum. Photo: Joe Porter RNZ

But it's not just Petone he's helping; Fereti has set up a Hutt Valley Women's rugby clinic to encourage teenage girls to try their hand at tackling, rucking and mauling.

"Post Covid, we only had eight players in the Petone women's team," Fereti said.

"We've been struggling for a few years with dwindling get playing numbers in and around the Hutt Valley.

"The head scratcher is that we've got so many colleges in the Hutt Valley, so why aren't those high school girls starting to play rugby, or continuing their rugby at club level when they leave school? So we set up a clinic in the Valley to try and grow playing numbers here."

Love fanning the flames in our little sisters, can’t wait til they set the world alight! pic.twitter.com/OFQyOxk1Fy

Fred and co, including his wife, Black Ferns lock Jackie Patea-Fereti, hosted around 40 girls from nine colleges during two sessions in the last school holidays.

"Helping the game grow is something I've always wanted to do, especially in the Hutt.

"Having played the game for such a long time, I've noticed how the game hasn't grown as much as it should have here, and I want to help change that."

The husband and wife team are rugby mad, with the Petone players recounting a special guest at Fred and Jackie's wedding.

"He coached us to the Wellington club championship title in 2016 and we all went over to Hawaii for Fred and Jax's wedding and we took the trophy with us.

"It was on the alter as the bride walked down the aisle and they got married so rugby is very much a part of their marriage haha." 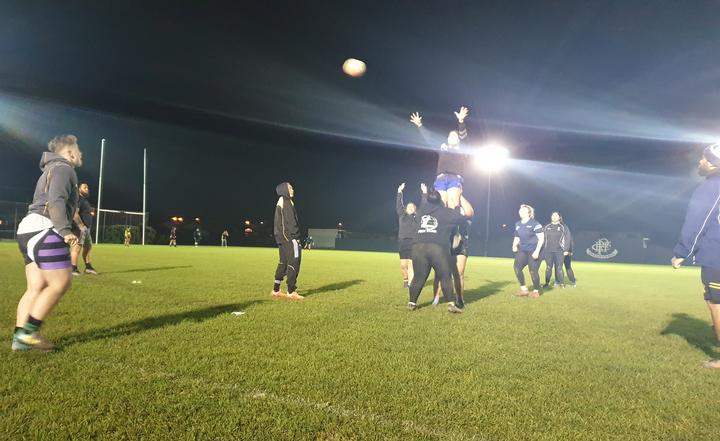 Fereti said Jackie is his life coach, but he wants to see more women in coaching roles on the rugby field.

"All these women's players, all they've ever known is male coaches standing up in front of them. So we thought let's empower these girls and put a female coach in front of them, how much of a difference will that make in attracting women to the sport and into rugby coaching?

"I think it would make a massive difference. We want to empower some of our senior players who are getting closer to retiring to go into coaching. Hopefully in the next five years I'm relegated to technical adviser and we see a lot more women coaches in club and top level rugby." 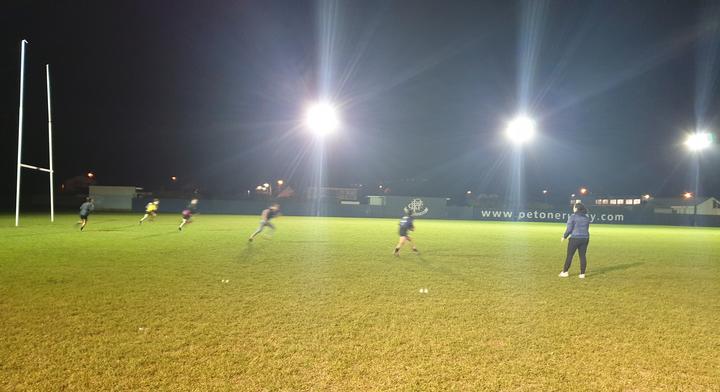 While the Covid-19 pandemic has hit community sport hard, there's been a silver lining for Fereti's Petone side.

With softball on hold, rugby has gained some fresh talent.

"Covid has done some funny things and we've got three junior White Sox (NZ women's softball team) players and a senior White Sox captain put their hands up to help us out and answered our SOS for player numbers."

One of those White Sox is reigning New Zealand player of the year Lara Andrews, who's returned to rugby after more than decade of chasing her softball dream, including going to to the United States on a two year College scholarship.

"It's my first training actually," she said with a laugh.

"But I am a throwback as I played for Petone back in 2009 before I headed to the US on that scholarship. It's great to be around these awesome women and have this opportunity."

Another awesome member of the Petone team is the Fereti's 11-year-old son Bez, who the Petone players describe as a tough, but fair, supporter.

"He's (Bez) also our videographer, with the best commentary haha. He's really harsh, so when we watch the video's back to do analysis, Fred always tells us to put it on mute, he's like 'please forgive our son, he doesn't know what he's saying', haha." 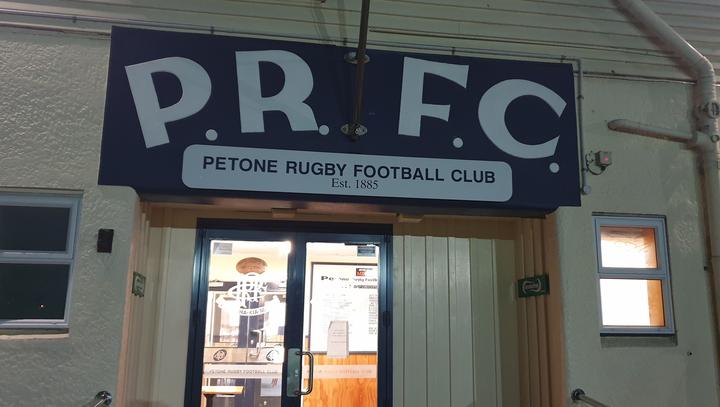 Bez and the Petone women were kind enough to ask this reporter to join them for some post training kai in the clubrooms, an easy āe for me, but it's proving much harder to attract players to club rugby.

Without volunteers like Fred Fereti, that task would seem almost impossible.