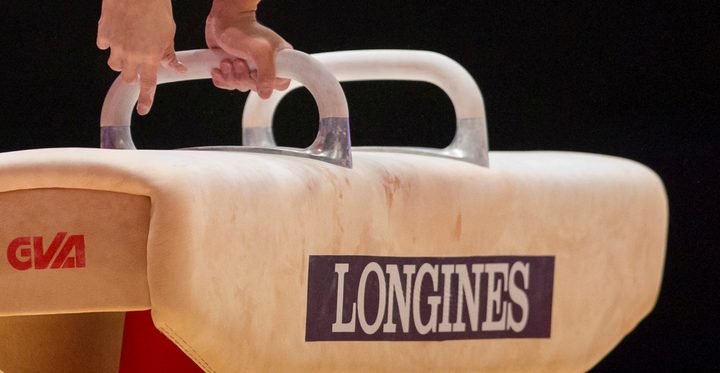 A raft of concerns had been raised publically in the past few days about an abusive culture within the sport in this country.

Among those accusations, RNZ understood GNZ prevented Olympic hopefuls from competing for months after they aired concerns about an allegedly abusive coach at a 2018 training camp.

No action was taken against the coach and a lawyer was called on to mediate between the athletes and Gymnastics NZ to reduce the sanctions on the athletes.

But Compier insisted he knew nothing of penalties being handed to gymnasts for making complaints.

"That would be a surprise to me.

"I'm not aware of any ramifications or exactly what they mean by ramifications, but I've had no complaints raised with me in relation to that."

In the wake of investigations into allegations of mistreatment of gymnasts overseas, GNZ had asked athletes to confidentially get in contact with any complaints.

That process included an interim complaints function set up wth assistance from Sport NZ and an email contact on the the national body's website.

But the outcome of the investigation into the US coach has lead some in the gymnastics community that RNZ spoke with to be concerned about the impartiality of GNZ's complaints process.

Compier, though, defended the investigation and said he was confident it was a sound process which followed their judicial regulations.

"That involves myself conducting initial inquiries and then an investigation into the matter.

"That is independently reviewed and legally reviewed, those findings shared with both the complainant and the defendant and then coming to a conclusion to that."

Penalties for speaking out weren't the only allegations being made.

Complaints against the US coach ranged from verbal abuse through to unsafe training methods and gymnasts being made to train against medical advice.

Other reports had said many parents and coaches had come forward with similar concerns.

Compier said he was dismayed at some of the accusations being made in relation to athlete welfare.

"In terms of the depth of some of the reports ... yeah, they make for shocking reading.

"Our priority is getting them to come directly to either ourselves or the interim complaints mechanism that's available on the front page of our website to provide us with more detail and/or have any processes they would like reviewed, reviewed by the independent mechanism."