The Crusaders bounced back from their first loss of the competition and put one hand on the Super Rugby Aotearoa trophy on Saturday with a 32-19 victory over the Chiefs in Hamilton. 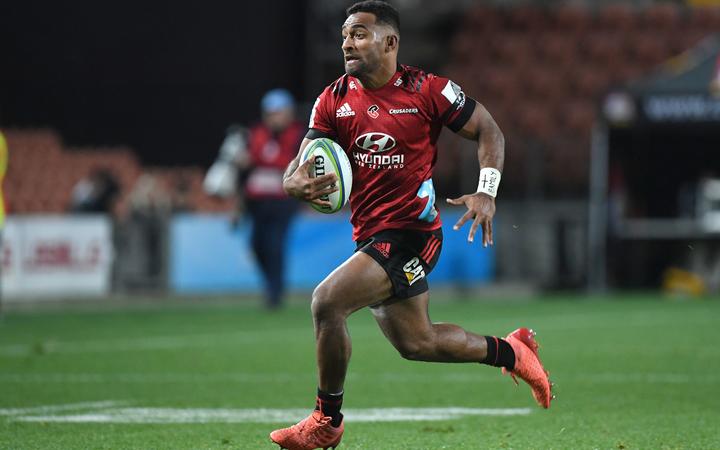 The 10-times Super Rugby champions moved to 24 points on the table, seven ahead of the second-placed the Blues, who play the Highlanders in Dunedin on Sunday, then have next week off.

The Chiefs have now lost eight successive games, including all seven in the domestic competition.

The Crusaders lost their first game of Super Rugby Aotearoa last Saturday against the Wellington Hurricanes and said throughout this week they were in no mood to repeat the experience against the Chiefs.

They raced out to a 12-0 lead inside the first 15 minutes with tries to number eight Tom Sanders and fullback Will Jordan.

The Chiefs, however, battled their way back into the game and struck back with a converted try from impressive loose forward Lachlan Boshier and a Damian McKenzie penalty.

But Crusaders captain Codie Taylor crashed over immediately after Chiefs winger Shaun Stevenson was given a yellow card for a deliberate knock down of a pass, to give the visitors a 17-10 lead at halftime.

McKenzie then slotted two penalties in the first 10 minutes of the second half to make it 17-16 before first five-eighth Richie Mo'unga extended the Crusaders' lead with his first penalty.

The pair exchanged a further penalty apiece before the Crusaders gave themselves some breathing room with two quick tries to Sevu Reece and Leicester Fainga'anuku that also put the match beyond doubt.