World Athletics will expel Russia's federation, suspended since 2015 for having broken anti-doping rules, if it fails to pay a hefty fine before August 15. 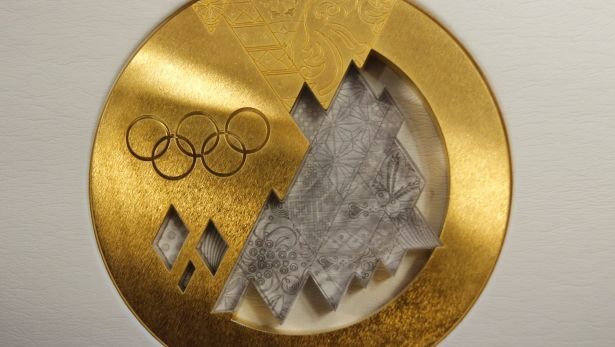 Rune Andersen, chair of the taskforce overseeing Russia's reinstatement efforts, said it had received a guarantee from Russian Sports Minister Oleg Matytsin that a payment of $9.41 million, which includes a fine for breaching anti-doping rules, would be made before mid-August.

The federation had missed the initial deadline of July 1.

The expulsion, which would have to be approved by the World Athletics Congress, would lead to Russian athletes being sidelined from international competitions, including those who had previously been authorised to compete as neutrals.

World Athletics said the decision would come into effect immediately and automatically if the payment was not made by the new deadline. It said no Russian athletes could be clear to compete internationally as neutrals until that condition was met.

It added the federation needs to submit a new plan for reform and show satisfactory progress in achieving its objectives.

"At least we are now in a position to continue the reinstatement process having had a clear indication that the have accepted the seriousness and severity of the situation," World Athletics President Sebastian Coe told an online news conference.

"The proof of the pudding will be in the reinstatement plan we have from them."

Russia's athletics federation was suspended in 2015 after a report commissioned by the World Anti-Doping Agency (WADA) found evidence of mass doping among track and field athletes.

Despite working towards reinstatement, the federation's senior officials and coaches have continued to find themselves embroiled in doping scandals.

This week the federation had asked World Athletics to delay its decision on its status, saying it did not have enough funds to cover the fine and other fees and that it was still searching for external funding.

The federation's handling of the doping crisis and its fallout has angered some of the country's top athletes, including three-times world high jump champion Maria Lasitskene, who has been among the federation's most vocal critics.

Some athletes have said they could consider representing other countries if they are indefinitely barred from competing on the global stage.