Otago are through to their first-ever National Basketball League grand final, where they'll play Manawatu for the title. 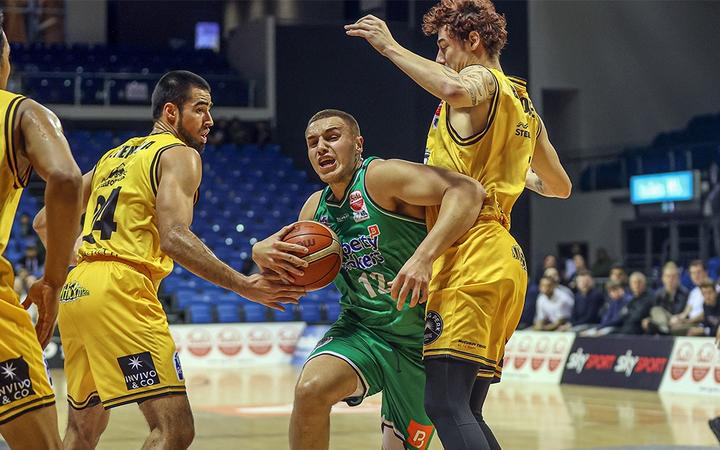 Otago advanced thanks to a 97-79 win over Canterbury in Thursday night's semi-finals in Auckland.

Manawatu beat Taranaki 105-95 in the other final four clash to reach Saturday's title match in Waitakere.

Otago's campaign has been built around a strong team culture and the excellence of Jarrod Kenny, Jordon Ngatai and Jordan Hunt.

Hunt finished with a season-high 33 points plus 10 rebounds while Ngatai (23 points, 6 rebounds and 7 assists) and Kenny (16 points, 7 assists and 3 steals) produced strong contributions.

Taylor Britt, one of only four players to score over 300 points in tournament, scored 12 points for Canterbury.

Manawatu were boosted prior to tip-off with news that tournament MVP Tom Vodanovich would suit up after being sidelined with injury.

He didn't disappoint with a telling contribution of a game high 28 points and seven rebounds for the winners.

The grand final is on Saturday night at 7:30pm.