The coach of former world number ones Tiger Woods and Englishman Justin Rose has signed on with New Zealand golfer Lydia Ko. 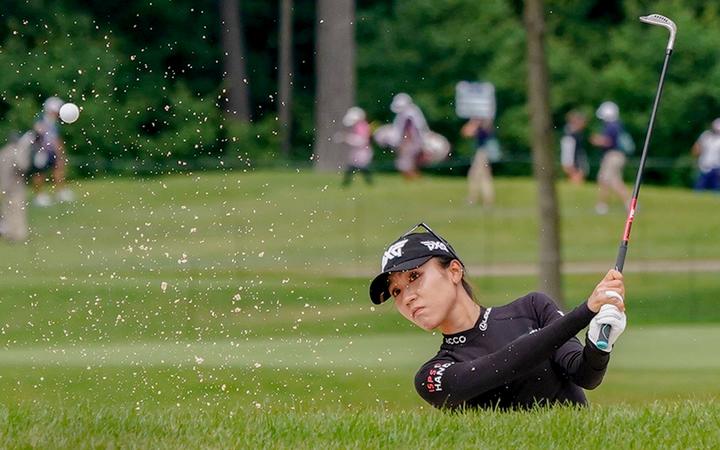 Foley will be Ko's sixth coach in four years with her world ranking having slumped to 52.

Ko will tee off in the pandemic interupted LPGA season when competes inthe Drive On championship in Toledo on Friday.

Foley has told New Zealand Golf Magazine that he was now working with Ko, saying he wanted to help her get "back to being Lydia".

Best-known for a stint as coach of Tiger Woods when the dominant men's player of his generation struggled to maintain his phenomenal success rate as he sought to remodel his swing while battling injuries.

Foley has recently split England's Justin Rose having worked with the Englishman for 11 years when Rose won all 10 of his PGA Tour titles, including his first major championship at the US Open in 2013.