Ardie Savea does not want to think too far ahead but the Hurricanes loose forward says his heart is pumping at the thought of a Pacific Islands team possibly joining a revamped Super Rugby competition next year. 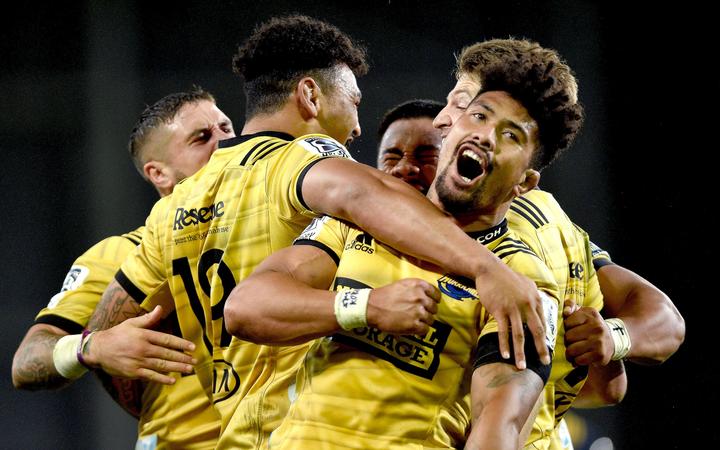 Savea's Hurricanes head to Christchurch for Saturday's clash with the Crusaders on the back of three successive victories in Super Rugby Aotearoa.

Eager to inflict the Crusaders' first loss in the domestic competition, the Hurricanes are also trying to end the hosts' four-year unbeaten streak at Rugby League Park.

Despite the crunch clash looming, Savea appeared more excited that New Zealand Rugby were hoping to have a Pasifika team playing in a Super Rugby competition

"Man, that's something that gets my heart pumping," Savea said.

"I feel like we haven't done enough for the Pacific Islands and to hear they're considering putting a Pacific Island team in this new competition is amazing.

"It gets me up because you see so many Super Rugby teams, the All Blacks, all across the world it's Pasifika dominated and it's awesome to see that were giving back.

"Hopefully it gets through and something happens. It'd be awesome."

Savea missed the broader Super Rugby competition before it was shut down in mid-March due to the Covid-19 pandemic as he was recovering from knee surgery following the World Cup. 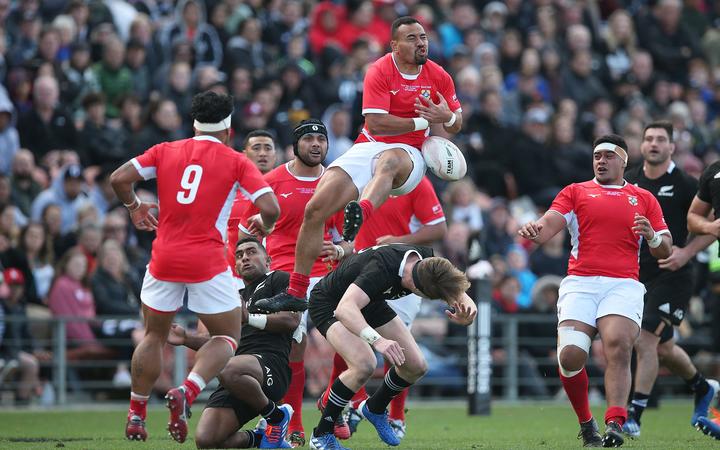 He has played all five of the Hurricanes 'Aotearoa' games, making his return off the bench in their first match.

The physical nature of the competition was taking its toll.

"I'm battling. My body is in bits at the moment," he said.

"I'm feeling it. I'm sore, but excited for this week."

Hurricanes co-captain Dane Coles will miss the game with a back strain, while Will Jordan returns at fullback for the Crusaders with David Havili ruled out for the rest of the season with a broken thumb.