The Wellington Phoenix remain in the hunt for a coveted top two finish in the A-League after beating Perth Glory 2-1 in Sydney. 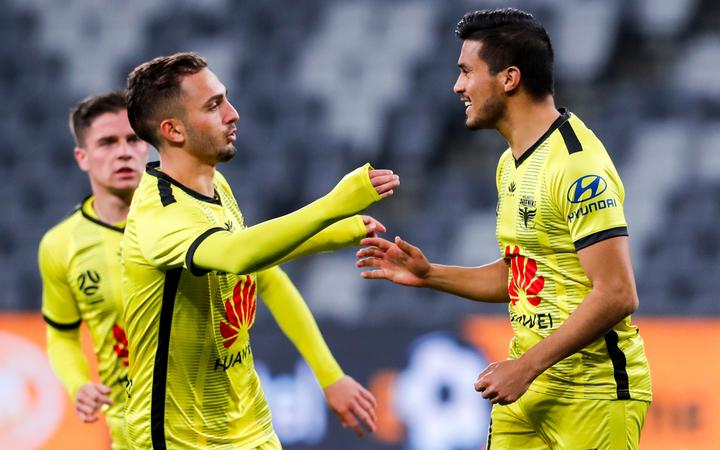 Imports Gary Hooper and Ulises Davila have scored a goal each to move Wellington just a point behind second-placed Melbourne City, who've played an extra game.

The result also leaves the Phoenix as the only side that can deny Sydney FC the minor premiership, although the reigning champions only need a point from their last four matches to clinch top spot.

"It's in our hands," Phoenix coach Ufuk Talay said.

"Our focus was from day one was to make the top six and I believe with the points we have I think we've secured a spot in the top six and now we'll go back and have a look at it and we'll push as much as we can for that second spot."

New Zealand international Callum McCowatt shone in a rare start for Wellington, laying on the opening goal for Hooper in the 32nd minute.

"I thought he had a very good game. He was very lively, he worked well in the position that he played and he obviously set up Hoops for that first goal." 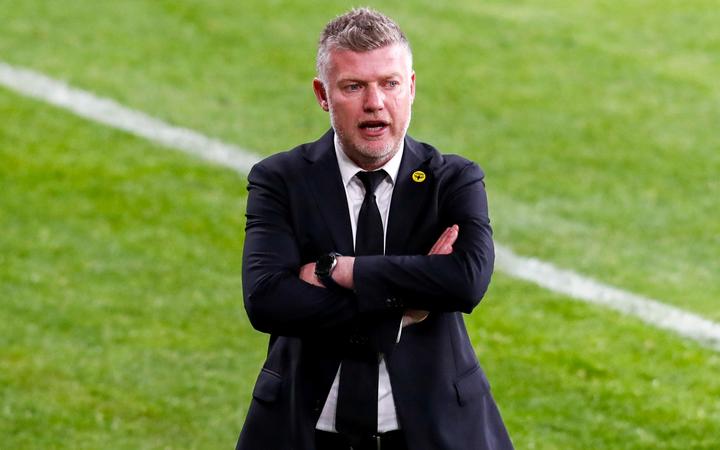 Hooper started the match and played the first 45 minutes before being replaced by Davila, who doubled the Phoenix's lead from the penalty spot just three minutes into the second-half.

Both players had limited roles in the club's first match back against Sydney FC after each spent 14 days in isolation before rejoining the squad this month.

"They both got 45 minutes and I'm very pleased with both their performance and that's what they need. They need game time, they need to be training and it's very important they got through it."

"He came straight after the game and he said 'look I want to play in the game against Adelaide' and I said we'll just see how you pull up in the next couple of days and we'll make a decision there."

Talay expects to make changes for what will be their third game in nine days.