A decision on the future of next year's Women's Cricket World Cup in New Zealand will be made in the next two weeks. 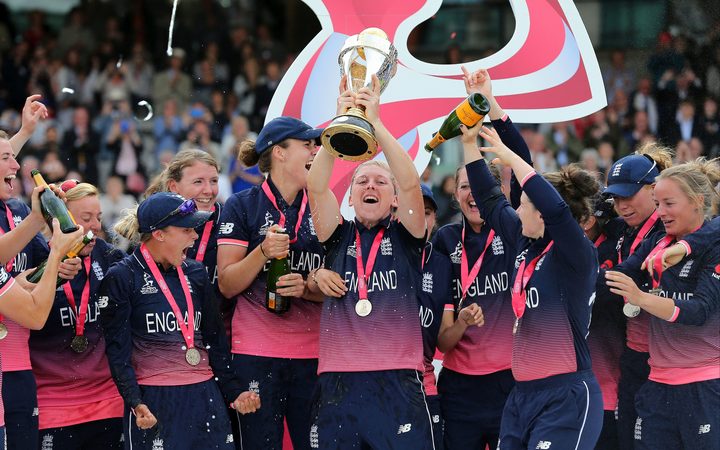 The 50-over tournament, involving eight teams is scheduled to be run between February 6th and March 7th 2021 in six venues, Auckland, Hamilton, Tauranga, Wellington, Christchurch and Dunedin.

However because of the coronavirus pandemic some doubt has been cast over the event.

This year's men's T20 World Cup in Australia, scheduled for October and November, was postponed overnight.

New Zealand Cricket chair Greg Barclay said a call will be made shortly on whether to also delay the 2021 Women's World Cup.

"The decision will be made in the next two weeks, it simply has to be because if there is a need to postpone that event then obviously we need to know that sooner rather than later and likewise if it is to go ahead then we need to make a final decision so that we can throw all the resources necessary to run a first class world event in February."

Barclay is confident the country will be able to host the Cup. 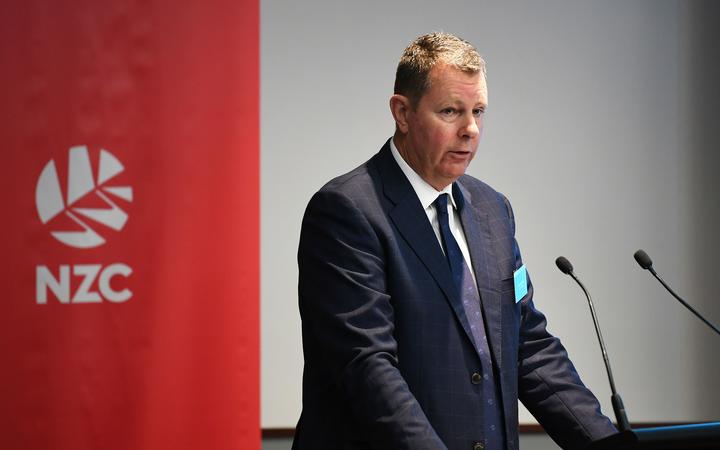 Barclay said New Zealand could be the only country in the world capable of hosting major sports events at full stadiums, but he concedes there are a few hurdles to clear before they commit to hosting the tournament next summer.

"How do you get teams travelling around the world, they've got to hub through other countries and so what are the implications of that and then getting them through the quarantine restrictions that may be in place and of course all of that comes with a cost and so there are budgetory implications heading into February all of that is surmountable."

He said the government has been supportive and is doing all it can to help the tournament proceed.

A total of 31 matches will be played with New Zealand, Australia, England, South Africa and India the teams qualified. A qualifying tournament was to have been held in Sri Lanka this month but that was postponed.

The eight-team round robin format will see all teams play each other, with the top four teams qualifying for the semi-finals.

England are the current title holders.