18 weeks after playing their last game, the Wellington Phoenix resume their A-League season against Sydney FC in Sydney tonight. 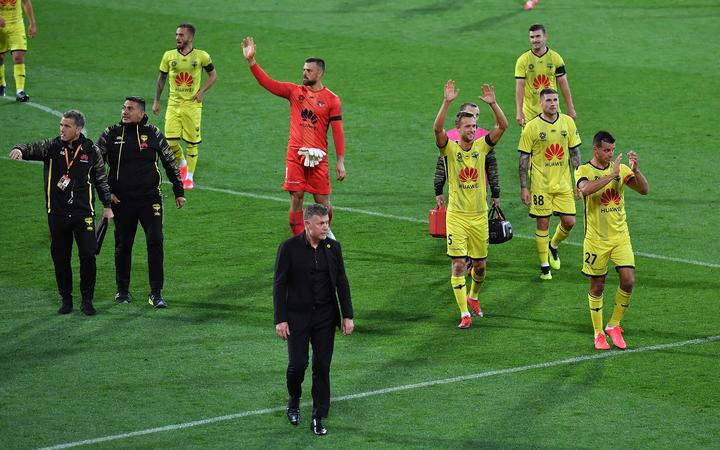 The Phoenix have spent a month in Sydney preparing for the resumption of the season, but doubt remains over the competition because of the second spike in coronavirus cases across the Tasman.

The A-League hiatus probably came at the worst possible time for the Phoenix who were on a roll back in March having won 4 in a row and risen to third in the standings.

They were already in isolation in Australia when the season was halted and they've now spent another 4 weeks back there getting ready for a return to the playing field.

The playing schedule was changed this week because of the three Victorian teams being forced into quarantine.... extending the league by two weeks.

The A-League will allow a limited number of fans into the grounds.

There are also a number of cases in New South Wales and Phoenix coach Ufuk Talay says they've reminded their players to stick with Covid-19 safety protocols and continue to remain in isolation.

"We go to training, we come back and basically we're at the hotel most of the day, sometimes the boys hang around in their own spaces or they're in their rooms and we come down together for breakfast, lunch and dinner and other than that we're together on the park."

"Look it's not easy but at the same time we know what we need to sacrifice to get the outcome we want by the end of the season," said Talay. 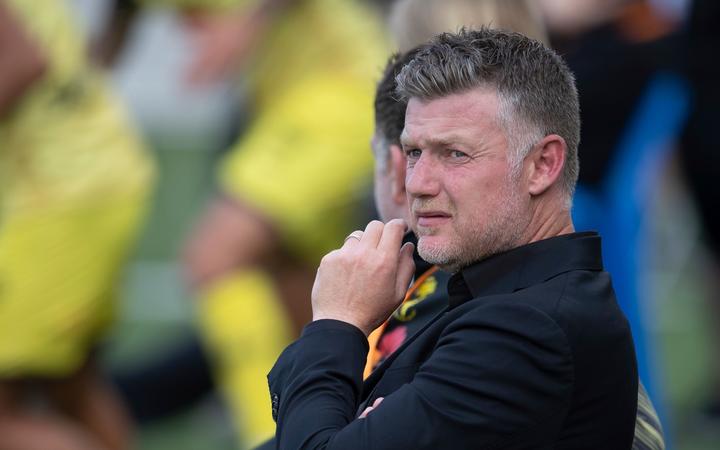 Isolation hasn't been a problem for the Phoenix who continue to voice the mantra of "unfinished business".

General Manager David Dome says there remains a sense that this is Wellington's year.

"We were the form team in the A-League when it was halted with four wins in a row and we're in third place, so we certainly back ourselves and the quality of the squad we've pulled together to go well in the resumption of the season and into the finals."

While the Phoenix will have a full squad to choose from, the lockdown has taken its toll on other clubs with a number of players deciding not to return to Australia or not returning to their clubs because of safety concerns.

Wellington will play six games in 27 days before the play-offs.... a schedule that's likely to take a toll on Talay's squad.

"So we'll have to rely on the depth of the squad and rely on the players we have to get through those first three games and then we'll go from there.

"We've got the depth in the squad and we're going to have to rely on everybody to get through these six games, it is what it is, we're very adaptable because of the situations we've been in so far so I've got no issues."

They will be well tested tonight by the top of the table side Sydney FC.

Sydney's All Whites striker Kosta Barbarouses, played four seasons with the Phoenix. He believes playing Wellington first up is ideal as they look to go on and defend their title.

"I always like to see Wellington doing well and I think they've got a good squad and they were doing really well prior to the lockdown so they're sort of the main ones we've got to look out for to be honest in the run in to the Premiers Plate, so we've got to be at our best, yeh a great game to come up with first up." 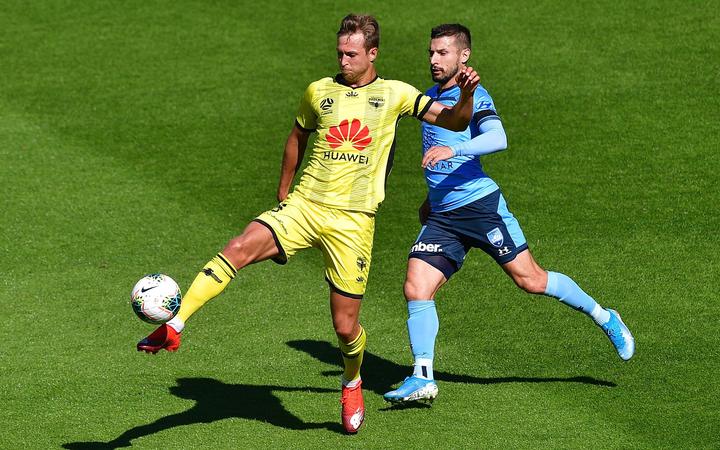 Phoenix midfielder Brandon Wilson has been impressed with how well they've trained, but how well will that translate to the playing field?

Wilson expects all the teams to be a bit rusty.

"I don't think any team will go straight back into the form they were in, I don't think anyone will be firing at a hundred percent, but we're very close to that, we're starting to do our combinations again, we're feeling really fit, so you can't really predict the future but if I was a betting man I'd be backing us 100 percent."

A good run and the Phoenix will secure what in theory would be a home semi-final... whether they get to play that at home, will depend on a trans-Tasman bubble.

Phoenix General Manager David Dome is still pushing for Wellington to host the Grand Final if they get that far.

"If Wellington is in the Grand Final then we could have 35 thousand there as oppose to 10,000 at a Sydney stadium if they're still under a Covid restriction."

"That's a big carrot for the league but we'd still have to build a proposition around that which would see both teams quarantined for two weeks before they played the Grand Final."

As for now fans are just happy to see action back on the field.