The Southern Steel have suffered a double blow with a second goal shooter having their season prematurely ended with a serious knee injury.

It's the second serious injury for the Steel after they also lost fellow shooter Georgia Heffernan with a similar injury a couple of weeks ago.

O'Connell will have surgery before beginning her road to recovery. 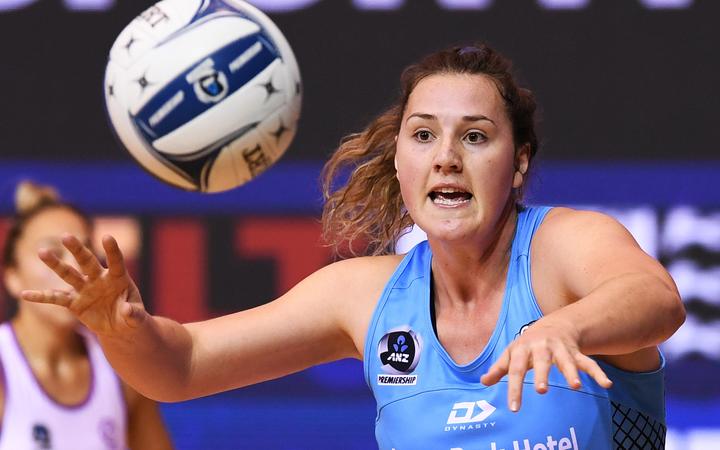 Head coach Reinga Bloxham said it was tough to see another talented player taken down with serious injury.

"I'm absolutely gutted for her and she's been working incredibly hard, she was in a really good space and was improving with each game. it's just a real bummer for her that this has happened now when she was on the upward spiral," Bloxham said.

"She's left a big gap that we are going to have to try and fill."

O'Connell said it was upsetting to be facing the rest of the year on the sidelines.

"I'm incredibly gutted that I am going to miss the rest of the season, but it is what it is and it's not as bad as we originally thought so there are small positives.

"The plan going forward is to get surgery and then focus on getting back on court. I know it's going to be a long time which is unfortunate but I'm going to work really hard to get back out there."

The Steel are now trying to find replacement players for both O'Connell and Heffernan.