Medical researchers are urging World Rugby to trial reducing the number players on the field in the 15-a-side game in a bid to reduce injuries. 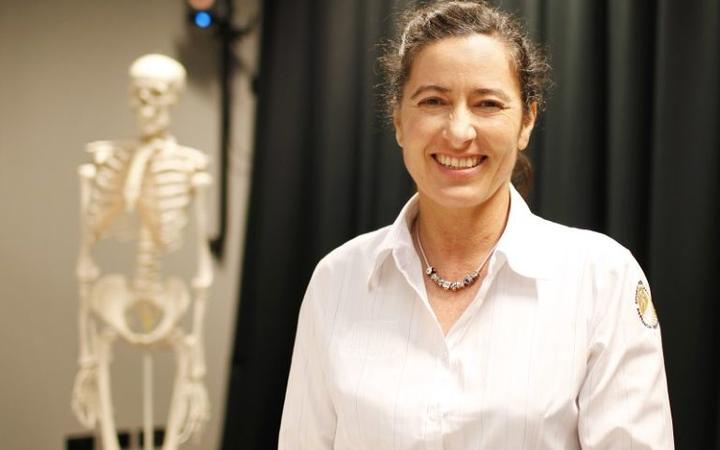 A UK study into the health of retired elite and amateur rugby union and rugby league players has highlighted back and joint pain pain of varying severity attributed to the long-term impact of cumulative injuries.

The Durham University study builds on the original New Zealand Rugby Health Study led by AUT which was published in 2015.

Concussion was the most frequently reported injury and had the highest recurrence and long-term impact.

Almost 80 percent of elite and amateur players reported at least one concussion during their career.

Around half of all players had sustained a knee ligament injury, with 25 percent experiencing ongoing problems.

Osteoarthritis, a condition that causes joints to become stiff and painful, was twice as common among elite rugby players, compared to non-contact athletes, and was associated with previous injuries and surgery.

All of the retired athletes were men aged 21 to 82 years.

Professor Patria Hume of AUT who collaborated in the UK study published in the journal of Sports Medicine said it supported the findings of the New Zealand study she led which surveyed 435 players, including 131 elite players.

Researchers are calling for governing bodies to step-up efforts to prevent recurrent injuries and ensure that players are supported post-retirement.

"The game today is more about players running through opponents, rather than evading them, and this is inevitably going to increase the risk of injury. A case could be made for fewer players on the pitch and more opportunities for evasion," said Professor Hume. 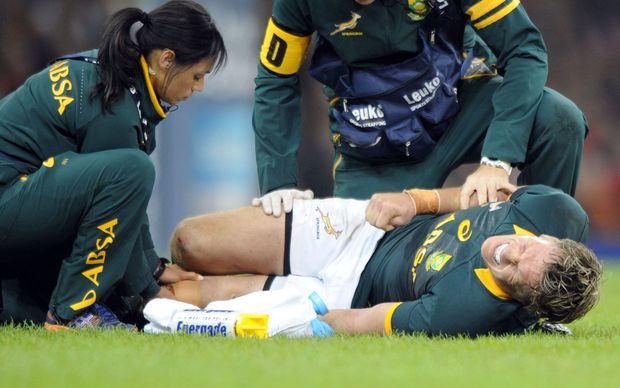 The lead author of the UK study, Dr Karen Hind of Durham University, said: "although there have been initiatives and rule changes to try and make the game safer, the rates of injury across a player's career are still very high. The game is faster, and players are bigger, so the impacts are greater".

Many of the ex-players who took part in the study competed in rugby over a decade ago, when it was more of a running and passing game.

Even so, the injury levels were up to nine times higher than former non-contact athletes of a similar age. 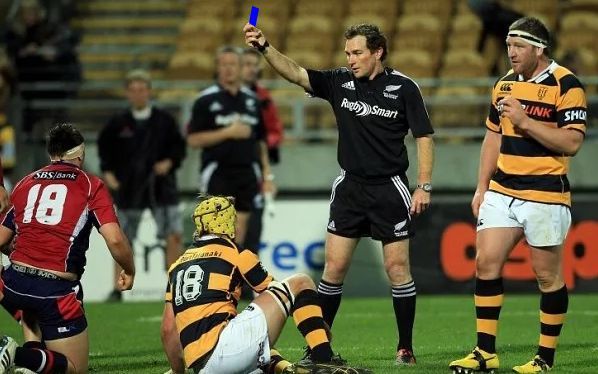 Club rugby in New Zealand has trialled a blue card meaning a mandatory stand down for players who suffer a head knock. Photo: Supplied

Professor Hume said the New Zealand showed 30 percent of elite players had osteoarthritis issue after retirement while that was up to 50 percent in the UK study.

Similar studies are also being carried out in Australia, Canada and the United States.

"World rugby is very receptive to research showing risk factors and then ways of preventing those risks and changing the rules...like New Zealand has done with the blue card system for concussion.

"Same with the scrummaging technique that was trialled in New Zealnad and then went internationally with studies and World Rugby changed the way there was engagement (at scrum time).

She's not suggesting a reduction in the number of players at elite level "but maybe at the lower levels - to trial it and see," she said.

"One good area where we could do a trial... is at youth level where they maybe a bit more unco-ordinated, they're learning skills, they're going through growth spurts so they are getting used to their new body - it could be a good idea to trial a lower number of players on the field."