Latest - The New Zealand driver Scott Dixon has finished 12th in the second race of the Indycars double-header in Wisconsin. 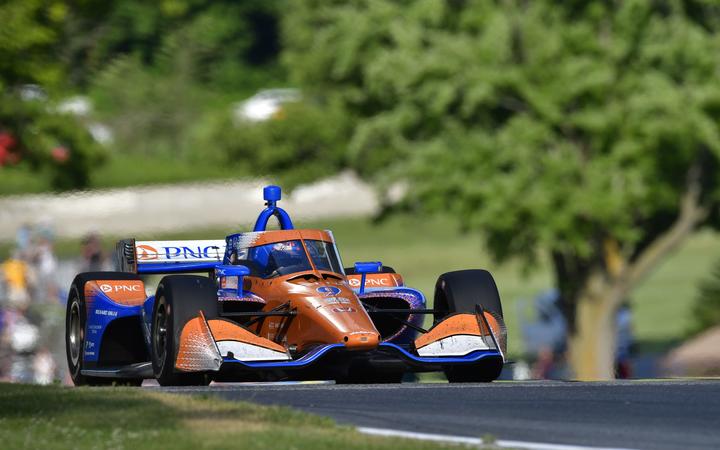 Dixon was unable to keep up the impressive former he'd shown so far in the season with three straight wins.

Dixon, who won the opening race in Wisconsin yesterday, started sixth on the grid day, but a couple of slow pit stops cost him any chance of victory.

However there was success for his Chip Gannassi team with teammate Felix Rosenqvist of Sweden winning from Patricio O'Ward of Mexico.

It was Rosenqvist's his first IndyCar Series victory.

Dixon was hoping to become the first IndyCar driver in 14 years to open the season with four consecutive victories.

He still holds a 54-point lead over Colton Herta in the championship standings after four races.

Bournemouth breathed life into their English Premier League football survival bid, coming from a goal down to beat fourth-placed Leicester City 4-1 for their first win in 10 games. 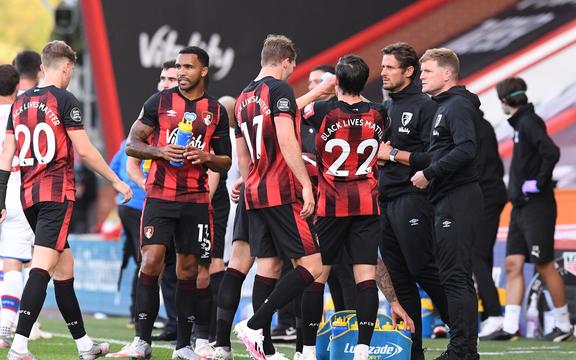 Leicester were in command after Jamie Vardy's scrappy first-half goal. But with the relegation trapdoor creaking underneath their feet, Bournemouth turned the match around in stunning fashion with Dominic Solanke scoring twice.

For Leicester, defeat was a huge blow to their hopes of a top-four finish.

The victory - their first since Feb. 1 - means that with three games remaining they still have hope of securing a sixth successive season of top-flight football.

They moved back above Villa to 18th place on 31 points, three behind both Watford and West Ham United, who face each other in the next round of fixtures.

Two from two for Nuggets

The Otago Nuggets made it two wins in as many days beating the Nelson Giants 87-79 to move into the second equal spot on the National basketball League ladder. 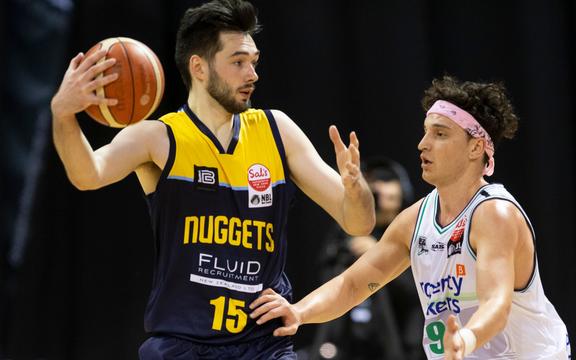 Jordan Hunt had another strong outing for the Otago club, finishing with 26 points, 12 rebounds and two blocks. Jordan Ngatai was close behind with 24 pots, six rebounds and four assists whilst Kane Keil (11 points) and Josh Aitcheson were again key contributors.

Taranaki top the table with 12 points, Franklin, Otago, and Manawatu have 10 points, Auckland, Nelson and canterbury have six points.

Eels back on top

Parramatta have gone back to the top of the NRL table after a 10-4 win over Newcastle.

The Eels were leading by two with 15 minutes to go when Clint Gutherson took a quick tap from a penalty and sent Maika Sivo over for the match winning try.

Parramatta are on 16 points, one ahead of Penrith.... Newcastle are fifth.

Ben Hunt's return to the starting side and attacking sparks from Matt Dufty and Zac Lomax propelled the Dragons to a 34-4 win over Manly.

Hunt was influential at hooker, setting up a try and booting Manly into submission by finding the open spaces.

It is Manly's third straight loss and they are now 10th on the table, just one place above the Dragons.

Zaha revealed he had received several abusive messages on social media before today's trip to Aston Villa, a game they lost 2-0.

His manager Roy Hodgson called the abuse "cowardly and despicable".

West Midlands Police tweeted Zaha to say they would look into the abuse and hours later confirmed an arrest.

Players in England's top flight have been kneeling in support of the Black Lives Matter movement before every match since the season restarted in June.

The Nelson cyclist Finn Fisher-Black will get a taste of the big time in Europe later this month. 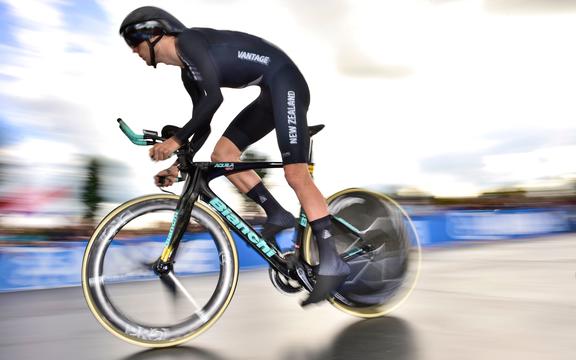 The 18 year old, who signed with the Dutch Jumbo-Visma development team last year, will get to ride a World Tour event.

Fisher-Black has been promoted to the top team for the Vuelta a Burgos, a five-stage tour in Spain.

Fisher-Black could well ride alongside another Nelsonian George Bennett, who is a part of the top team and is preparing for the Tour de France which is scheduled to start at the end of August.

Robbert de Groot, Head of Development for Jumbo-Visma says the promotion of Fisher-Black and Gijs Leemreize "will be very nice experience for both and it's a great opportunity for Finn to see what he can do at that level."