A group of former All Blacks, including two-time World Cup winner Jerome Kaino, are behind a bid to establish the first professional rugby union team in Hawaii, a move they called a boost for Pacific Islanders. 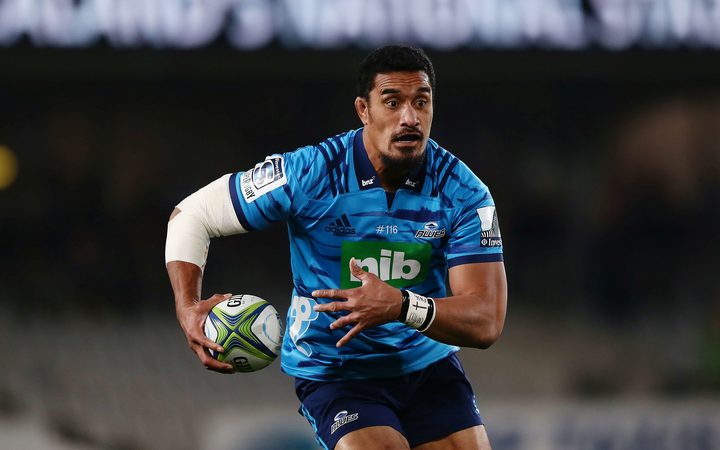 Jerome Kaino in his last match for the Blues at Eden Park Photo: © Photosport Ltd 2018 www.photosport.nz

Kanaloa Hawaii had its bid to join Major League Rugby from next year confirmed on Friday, pending final approval.

If terms such as an expansion fee are met, "the team would be formalised and ratified by a board vote, and Kanaloa Hawaii would become the 14th member for the 2021 MLR season," MLR said in a statement.

All are former members of the powerhouse New Zealand national team and have either Samoan, Tongan or Fijian heritage.

"Creating an even playing field for Polynesians and Maori to get on the world stage, and the impact you have on the people back home is enormous," Kaino said.

"You end up finding out that rugby is more than a game.

"That's what it means to us. To be able to create a legacy and create something special to pass on to the next generation ... and show what our little nations can do on the world stage."

MLR cancelled much of its 2020 season due to the COVID-19 pandemic, and the team in Colorado disbanded, allowing the league to seek further expansion from next season.