New Zealand Cricket denies it's offered to host the Indian Premier League Twenty20 competition amid speculation in India the tournament could be played here.

The Times of India has quoted an unamed Indian cricket official saying New Zealand is the latest country after UAE and Sri Lanka which has offered to host the compeition in case the billion dollar league can't be held in India because of COVID-19.

The competition was due to start in March but has been postponed indefinitely although the BCCI is hopeful is of playing it from the end of September-early November.

The board's first choice is staging the tournament at home but that is looking increasingly unlikely with India having the third largest case load of coronavirus cases behind Brazil and USA. 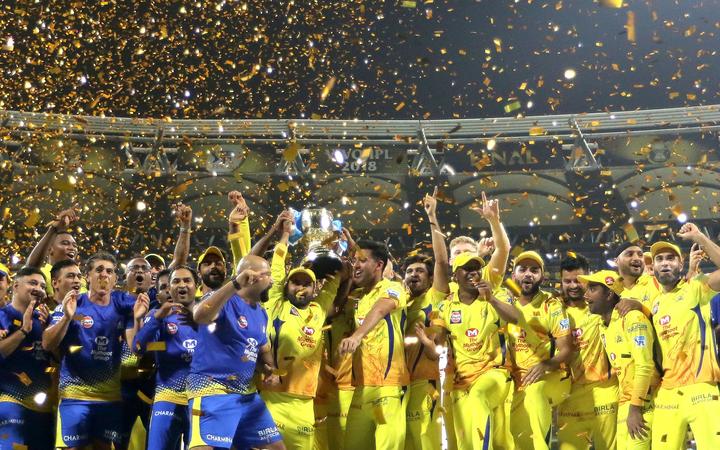 "Staging the event in India has to be the first choice but in case it is not safe to have it, then we will look at the overseas options. After UAE and Sri Lanka, New Zealand has also offered to host the IPL," a senior BCCI official is reported as telling the newspaper.

"We will sit down with all stakeholders (broadcaster, teams, etc) and take a call. The safety of the players is paramount. There will be no compromise on that," the official said.

New Zealand Cricket spokesperson Richard Boock told RNZ "the report is simply speculation. We have not offered to host the IPL nor have we had an approach to do so."

The IPL has been held overseas in the past.

The entire 2009 edition was staged in South Africa due to the general election back home and partially in the UAE in 2014 due to the same reason.