The Black Sticks women's squad are denying speculation regarding the resignation of assistant coach Katie Glynn. 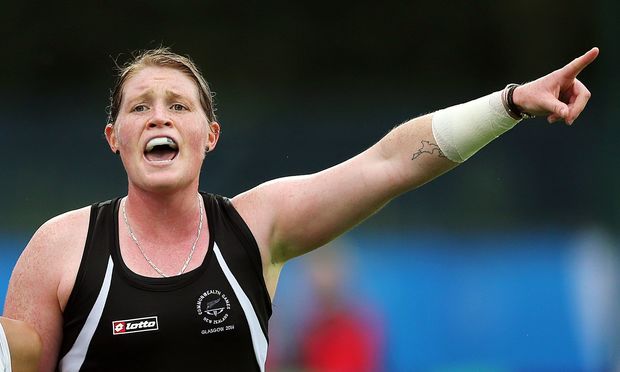 A veteran of 134 matches for New Zealand, Glynn's resignation from her coaching role with the national team was confirmed last week by Hockey New Zealand.

Reports following the announcement indicated the 31-year-old had fallen out with new coach Graham Shaw and did not agree with some changes being implemented within the squad.

The changes were in response to an independent review completed early last year which found a negative environment existed within the Black Sticks squad.

"The media has alleged that Katie is in some way working against positive changes within our environment. We as Black Sticks players absolutely refute these allegations," read the statement issued by Hockey NZ on behalf of the 24 members of the national squad.

"As she did when she was a player, Katie holds herself to the highest standards as a coach and as a person. Her work ethic, dedication and passion for our team and its success are undeniable.

"We are extremely saddened that Katie has resigned from a role she loves and excels in. The Black Sticks Women have lost an integral element of our team, and offer Katie our full support going forward."

Glynn's resignation as assistant coach came after she spent just 18 months in the job.

Hockey New Zealand's statement announcing the news said Glynn had resigned to "take a break" from professional hockey, with chief executive Ian Francis saying they would "stay connected" with her about future coaching opportunities.

Veteran defender Brooke Neal announced the end of her international career in May, while three-time Olympian Gemma McCaw confirmed her re-retirement at the end of last month.

In their statement on Monday, Hockey New Zealand said neither they nor the Black Sticks players would be making further comment about the resignation of Glynn.