Blake Green felt he had a point to prove after being publicly dumped by Warriors owner Mark Robinson, just a couple of days out from their NRL match against the Brisbane Broncos. 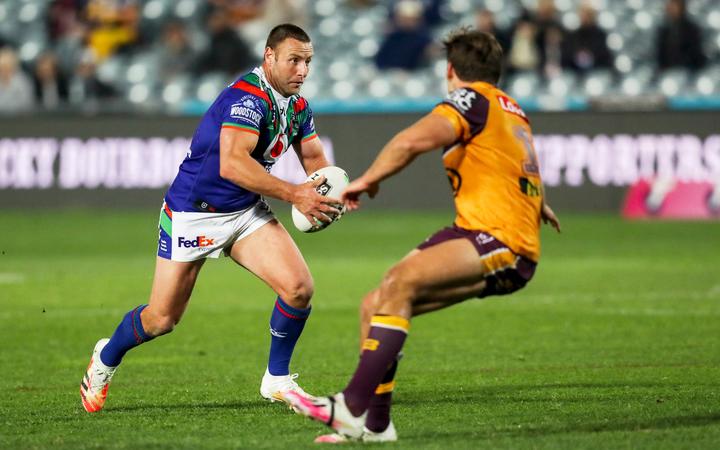 Blake Green in action against the Broncos Photo: Photosport Ltd 2020

The veteran halfback found out through media that the Warriors wouldn't be re-signing him for the 2021 season.

Green responded by leading the Warriors to a come-from-behind 26-16 win over the Broncos in Gosford, with regular skipper Roger Tuivasa-Sheck unavailable due to suspension.

He stood up in the absence of halves partner Kodi Nikorima, who was forced off the field early in the first half with concussion, guiding the Warriors around the park with a clever kicking game, highlighted by a booming 40/20.

"I didn't leave my room yesterday to be honest," Green said after the match.

"I had two points to get and a game to win for my footy team so I put it to the side.

"It irritated me a little bit but the club's made a decision and I can't do anything about that, so I'll just keep playing my role in the footy team and do as best I can.

"I'm really proud of what I've done since I came to the footy club. My first year here [2018] was the first time we made the finals in seven years so that team's been ... it's not the same footy team, we haven't got the same coach, it's been changing a lot.

"I gave everything I had to the club and I'll continue to do so. I get along really well with the playing group, there's some fantastic people there. It is what it is." 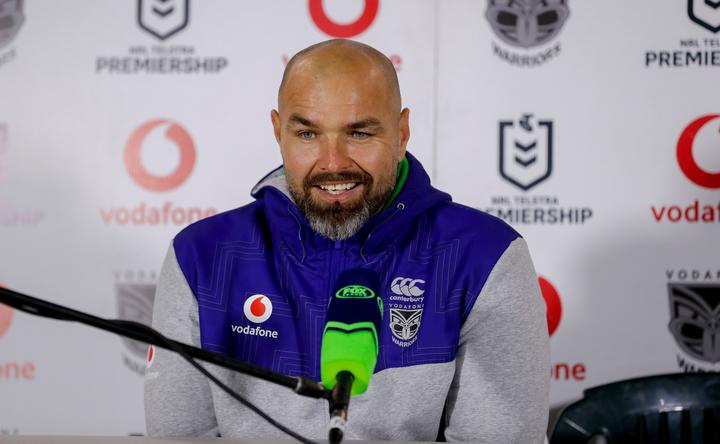 "You know he's had a really tough week. I can't commend him highly enough about his contribution to this club and the way he took the week on," Payten said.

"I spoke to him more than once and he was upset and the way he threw himself into the week and the way he performed and dragged the team with him tonight is just a testament to him, his family and the way he goes about his business."

The 33-year-old has no plans to hang up the boots.

"I love footy. I still want to keep playing. Hopefully I can be of some use to someone," Green said.

"We'll see how the next couple of days plays out. Obviously the fallout from a few things that happened this week, hopefully something comes up."