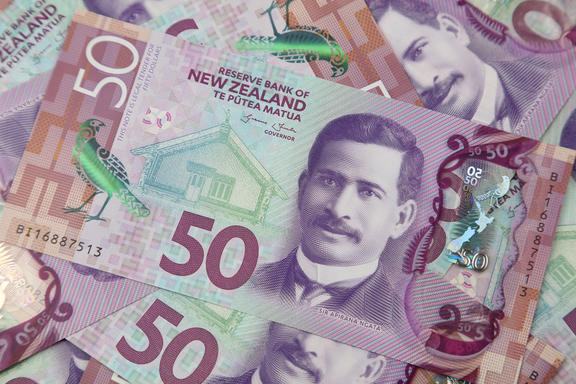 Professional sport is slowly emerging from the grip of the pandemic but its financial future is far from certain.

A recent Sport New Zealand report highlighted the plight of the likes of rugby, netball, cricket and football at a professional level.

It led to nearly $5 million in government funding to prop up the ANZ netball premiership, Super Rugby, the Wellington Phoenix and the Warriors.

But how long can professional sport in New Zealand survive?

Extra Time with RNZ sports editor Stephen Hewson peers into the crystal ball to examine the future of sport. 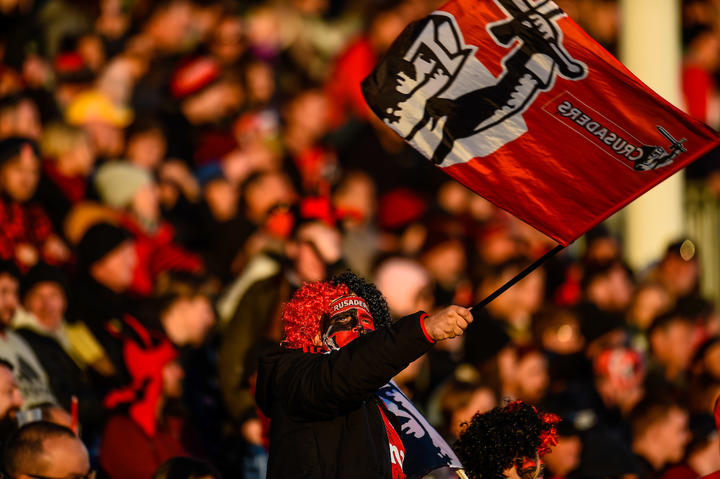