The Wellington Phoenix will play their remaining six games in the A-League in the space of 24 days.

The Phoenix knew they were playing top of the table Sydney FC in their first game back on July 17th, but the rest of the draw has now been released.

There are just three days between their second and third games against Perth and Adelaide. 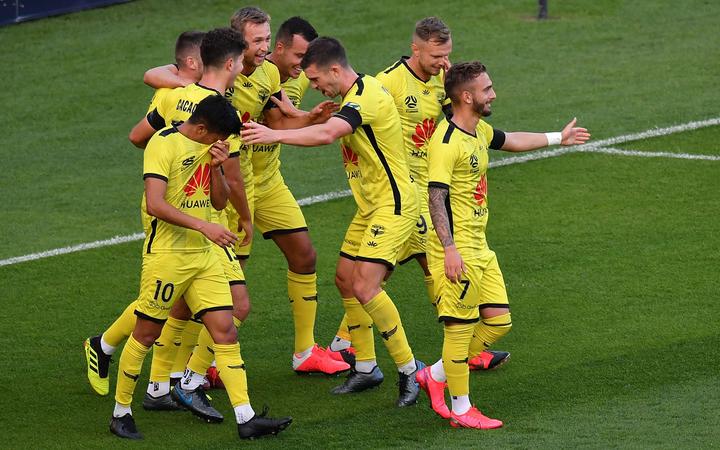 "As one of the few teams with six matches remaining - and to be asked to play six games in 24 days - it's a tough ask for our players.

"In saying that, the players are up for the challenge and can't wait to get started; there's a genuine level of excitement in our camp around what the club can achieve this season."

All of the games will be played in New South Wales.

Apart from July 29, one match has been schedule to be played every day across the July 16 to August 12 period.

The Phoenix are third on the table.

Finals will begin on August 15th with the grand final set for August 23rd.