There's an assortment of impressive wing attacks in the ANZ Premiership who will put pressure on the Silver Ferns' incumbents.

Gina Crampton has been the favoured wing attack under Dame Noeline Taurua's watch but three rounds of the ANZ Premiership have shown there are options out there, who all offer something different. 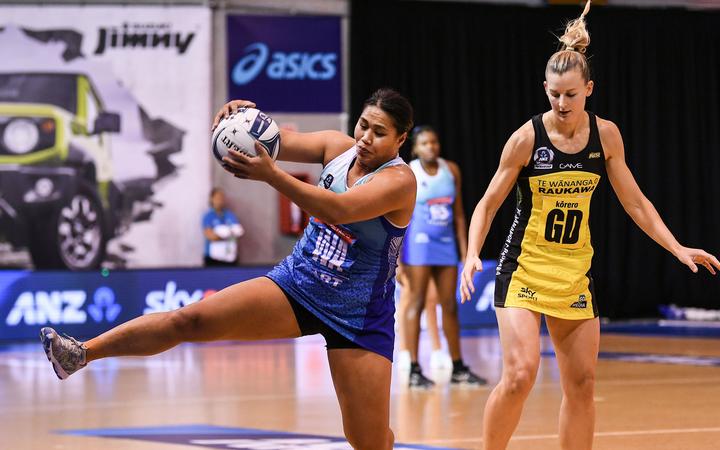 WBOP Magic livewire Whitney Souness is not only fast, she can find tight spaces on court. The 24-year-old has 9 Test caps and was most recently part of the Silver Ferns team that took the Nations Cup in England in January. She has a wide range of passes and can jimmy her way into all kinds of gaps.

The Northern Mystics' Elisapeta Toeava has always shown plenty of flair but has lacked consistency. Going off her first three performances in the revised ANZ Premiership, this could be the season she consolidates her natural talents. Logically you would think that at just 161cm she would struggle against tall wing defenders but her speed is good enough to get around the best of them. Toeava picked up her one and only Test cap early in Dame Noeline's coaching tenure in 2018. Toeava is very quiet off the court and that could be her downfall. At the Silver Ferns' level it's expected that team-mates be direct with each other and give feedback in the breaks but that might not be in Toeava's nature.

Grace Kara is looking fit after taking a year out of netball to have her first child. Kara was part of the 2018 Commonwealth Games team that failed to medal on the Gold Coast. When Dame Noeline took the Silver Ferns' coaching reins the 63 Test veteran was left out and didn't even make any of Netball New Zealand's wider national squads. Kara's strength is her ability to control the tempo of the attacking end and she offers obvious experience but maybe not the same punch as some of her counterparts.

Pulse wing attack Maddy Gordon has been hugely impressive in only her second season in the ANZ. The fact that she's more accustomed to wing defence and centre shows she's got an excellent netball brain for someone so young. The 20-year-old is very quick and looks like she's got time out on court. If she passes the Silver Ferns' fitness requirements she could get a chance as soon as this year.

Tactix wing attack Erikana Pedersen picked up one Silver Ferns' Test cap in late 2018. Pedersen is a reliable calm player, but might not possess the same raw power as some of her competition. Her Tactix team-mate Kimiora Poi mostly wears the centre bib but could also be considered an option at wing attack, where she spent most of her time during her stint in Australia last year. 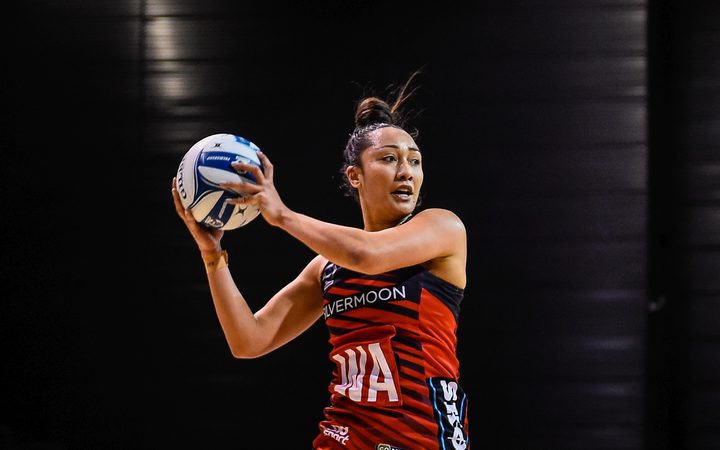 The Tactix picked up their second win of the ANZ Premiership. Temalisi Fakahokotau must be growing in confidence judging by the amount of times she came out on the 45 degree angle to have a go at the longer balls. She picked up the MVP and started looking like the Fakahokotau we knew before her injury. The Tactix shooters will be disappointed with their accuracy rate with goal shoot Ellie Bird finishing at 75 percent and Te Paea Selby-Rickit 63. Magic centre/wing-defence Sam Winders, who'll be keen to force her way back into the Silver Ferns, showed how good she is defensively - one of the best loose ball getters in the league.

The Mystics created a club record by winning four games in a row for the first time in the league while consigning the Steel to a record losing streak of three. Saviour Tui came on at goal attack in the second quarter after young shooter Asher Grapes didn't sink a shot after 17 minutes. Tui again made an immediate impact and begs the question why coach Helene Wilson doesn't start her but she took a similar approach with teenager Grace Nweke last year to ease the rookie into ANZ netball. Exciting to think how good Tui could get when she already has a fantastic base to build on and such a good temperament.

The Southern Steel's first win of the season was built around an impressive shooting performance. Jennifer O'Connell and Kalifa McCollin shot at 89 and 93 percent respectively. Confidence is key for O'Connell and her MVP performance shows when she gets in a rhythm she's right up there. Silver Ferns' midcourters Gina Crampton and Shannon Saunders, who had been a bit quiet by their standards, were at their best, regularly finding the edge of the circle and putting in big work rates.

The first time the defending champion Pulse have been put under pressure this season. Former Silver Fern Kelly Jury had her work cut out trying to mark Mystics' teen shooter Grace Nweke. Elisapeta Toeava was good again in wing attack and her speed was enough to beat Ferns' wing defence Karin Burger more often than not. After 31 minutes Aliyah Dunn had only scored 12/14, a huge win for Mystics goal keep Sulu Fitzpatrick. As a result Ameliaranne Ekenasio moved to goal shoot and Tiana Metuarau came in at goal attack, shooting 9/12. It's a shame Metuarau doesn't get more court time at goal attack given it's one of the positions the competition needs more depth in. The Pulse pushed away in the final quarter but if this is how good the Mystics are when their young shooting circle is still in its infancy, they could pose a serious threat at the business end of the competition.