Latest - Interim Warriors coach Todd Payten says there is a possibility of players returning home to New Zealand to be with their families and if that happens he won't try and stop them. 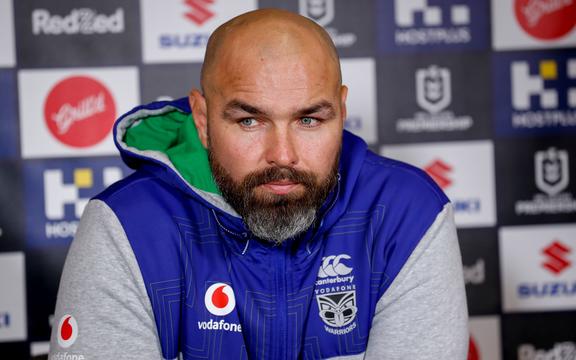 Payten made his feelings on a second dire on-field performance clear following a 50-6 capitulation against Melbourne on Friday night but also expressed empathy with how tough some players are doing it.

"Everyone misses their families," he said.

"That's still not a good enough reason to perform like we did. That should be the reason why we pull our finger out and work our butt off to do our families justice.

The playing surface at Bankwest Stadium in Sydney will require independent clearance before Saturday's Eels-Raiders NRL match goes ahead.

The examination will come after two potentially season-ending ACL ruptures to rising Roosters duo Victor Radley and Sam Verrills prompted a verbal complaint over the venue's pitch from club trainers on Friday night.

The sight of the pair going down without any contact from any other players in Friday's Roosters-Dragons clash has raised concerns over the surface holding up under heavy traffic.

Covid-19 protocols since the NRL's resumption has seen the venue scheduled to host 11 games in 22 games by the end of the weekend.

Liverpool could be just at the start of an era of domestic domination after sealing their first English title for three decades, according to former striker Robbie Fowler. 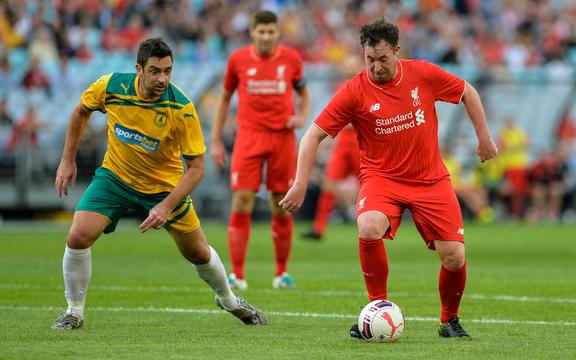 Juergen Klopp's side have won the title with a record seven matches remaining and stand 23 points ahead of Manchester City, champions for the past two years.

"Last year we finished second with 97 points and we knew we were on the periphery of something great," said Brisbane Roar coach Fowler, who scored 120 Premier League goals for the club, told Sky Sports.

"One of the problems was Manchester City, they have a brilliant side and are still outstanding and it shows how good Liverpool are to be so far ahead.

"The club has grown and this side and this squad is capable of going on and doing this again, it really is."

Fowler said the arrival of former Borussia Dortmund manager Klopp in 2015 was the turning point, as was the emphasis on strengthening Liverpool's rearguard.

"Fair play to Juergen, he could have had the pick of any club potentially, but he came in and said we can win the league in five years and we can re-write our own history," Fowler said.

Tennis's flagship team events the Davis Cup and Fed Cup Finals have been postponed until 2021 because of the COVID-19 pandemic, the International Tennis Federation (ITF) said.

The revamped 18-nation Davis Cup Finals, launched last year in Madrid, was set to return to the Spanish capital in November but it will now take place 12 months later.

The women's Fed Cup has also undergone a re-structuring and the inaugural 12-nation Finals should have been staged in Budapest in April. It has also been put back a year.

Professional tennis has been suspended since March and will not return until August.

The ITF said hosting the events without fans had not been considered a "desirable option".

The women's WTA Tour is scheduled to resume in Palermo, Italy on 3 August while the men's ATP Tour will resume at the Citi open in Washington D.C. also in August.

Fewer hugs in Formula One 'bubble'

Daniel Ricciardo accepts he will have to be a lot less tactile with his team mates when the Formula One season starts in Austria next week under strict health measures to counter Covid-19. 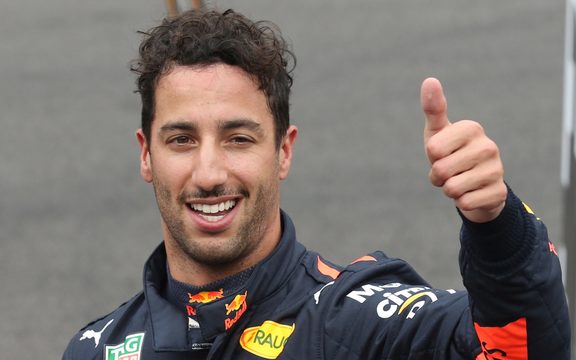 "I'm a hugger. I like hugging people. So that's going to change," the enthusiastic Australian told reporters in a Renault F1 video call.

"I've got to keep my distance. We're going to find some new ways to embrace each other, especially after a good result. But obviously we're going to do what we can to keep this thing away and keep it out of the paddock.

"So no hugging. No hugging for now."

Formula One has been stalled since testing in February, with the March 15 season-opener cancelled before first practice in Melbourne when a McLaren employee tested positive for the new coronavirus.

The last race, esports excepted, was in Abu Dhabi in December.

Ricciardo, who will be leaving Renault for McLaren at the end of the year, said he was raring to race but had embraced the 'new normal' that will involve Covid-19 tests every five days from Austria onwards and operating inside a 'bubble'.