Liverpool have been crowned English football champions for the first time in 30 years, after Chelsea beat Manchester City 2-1 at Stamford Bridge. 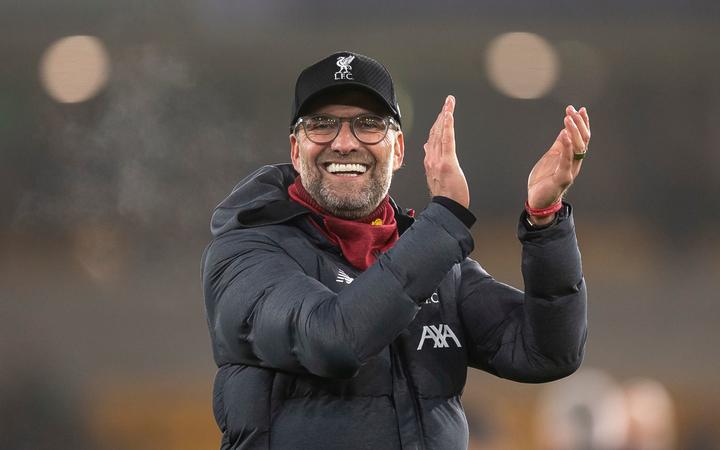 Manchester City remain second in the standing's on 63 points, with Chelsea fourth on 54.

Liverpool, who still have seven games remaining in the season, have 86 points.

This morning's result at Stamford Bridge means Liverpool have an unassailable 23-point lead over City.

Liverpool were last champions of England when they won the old First Division title in 1989-90.

Their title success moves them second on the all-time list with 19, one behind arch-rivals Manchester United.

The match between City and Chelsea kicked to life with a superb solo goal by Christian Pulisic, before a Willian penalty gave Chelsea the 2-1 victory. 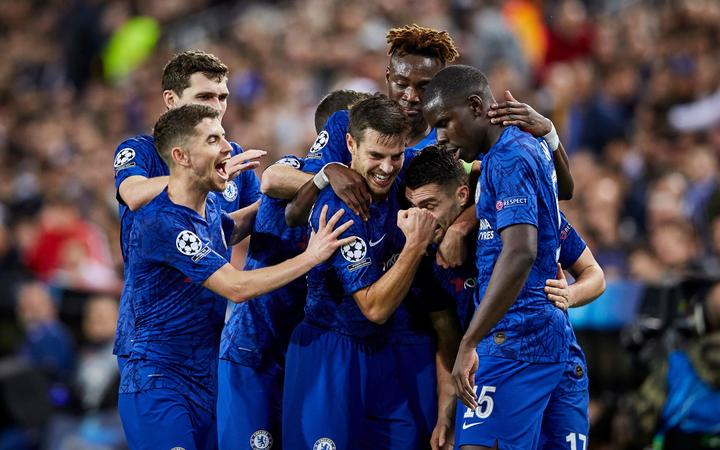 Pulisic exploited a communication breakdown between Benjamin Mendy and Ilkay Guendogan after a City set piece, running from the halfway line before confidently slotting the ball past Ederson to open the scoring in the 36th minute.

Kevin De Bruyne put City level with a brilliant dipping free kick ten minutes into the second half, but Chelsea took the lead again through Willian's 78th-minute penalty after Fernandinho was sent off for handling the ball on the goal-line.