Boys will be boys. But that has been difficult for the Wellington Phoenix players over the last three months as the A-League went into hiatus because of the coronavirus pandemic. 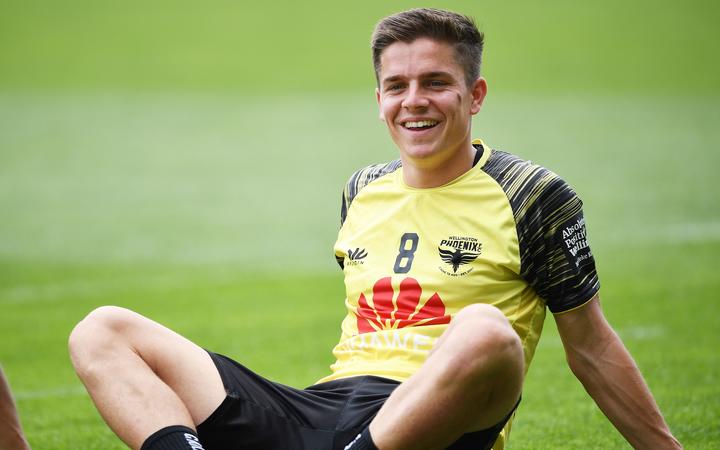 But the boys are back and the banter is flying.

The Phoenix returned to Australia last weekend to go into quarantine with their first game in the resumption scheduled for July 17th against Sydney FC.

Midfielder Cameron Devlin stayed with his family in Sydney during lockdown and says it was a great feeling to get back together again after so long apart.

Devlin says that's the thing that they've missed the most.

"We've gone three months without each other so there's plenty of banter flying, especially the English boys who think they're comedians," said Devlin.

"The boys have a lot to catch up on and so honestly I'm loving being back with them, on the pitch and in the gym it's hard work but as soon as we get off everyone's having a good time and enjoying each others company again."

However there's not a lot they can do.

"We're in a designated area with a football pitch, a gym and a pool ... we've got a couple of rooms with table tennis and a pool table, so there's a bit of competition there and plenty of the boys have their PlayStations so FIFA is getting a bit of a hammering."

Devlin says all the players have come back in good shape. He had no problems working out in lockdown with his family in Sydney.

"My dad is a personal trainer so there was a gym set-up at home and we were also able to go to the park occasionally to work on my fitness."

"To be honest my dad had high expectations for me, probably higher than they should have been, but it was good."

"My little brother also got involved, but generally it was up to me and it worked out well."

22 year old Devlin says he looked forward to the zoom catchup's with the rest of the team and they're still doing it for two of their team-mates who remain in self isolation.

Forward Gary Hooper returned from England and midfielder Ulises Davila from Mexico and both are in a separate hotel and are confined to their rooms for two weeks before they can join up with their team-mates.

"Ulises has just had a child and Gary has left two daughters in England, so for them to leave all that behind to come and finish off the six games that just shows how much belief they have in the team, it's so motivating for us younger players to see that they want to finish the job off."

The lockdown ended an impressive run of form for the Phoenix, who had won their last four games and were third on the table.

Devlin admits he did have some doubts about the League returning.

"It was pretty scary and sad at the same time, we were doing so well and the belief that we could win the league was clicking into gear and the whole squad was believing that we could do something special and our results were showing that."

"As hard as it was, everyone in the whole league was in a similar position, everyone was working as hard as they could as no one knew what was going on and everyone just wanted to get back playing." 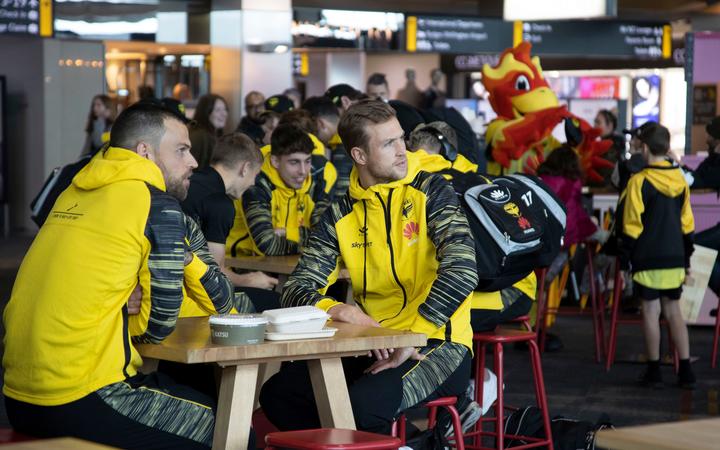 The Wellington club has always said they fear no one in the League and Devlin says the players are in good shape and ready to go.

"We have such a young hungry group and it's such a great environment to be a part of, so for us to get the news that the league was to resume, which we had doubts about, it was such a relief and now that we're all together we're counting down the days (to our first game)."

He says playing top of the table Sydney first up is ideal.

"Straight into it there's no bad way to look at it, if we want to consider ourselves as contenders then there's no better way to start it off than with the team that's winning the league."

"We've got just under a month to get the normality, the combinations back up and running and I believe we'll be straight back from where we left off if not better as having that time off has shown how hungry we are."