Some fine circle defenders will miss out on higher honours when the next Silver Ferns' squad is picked. 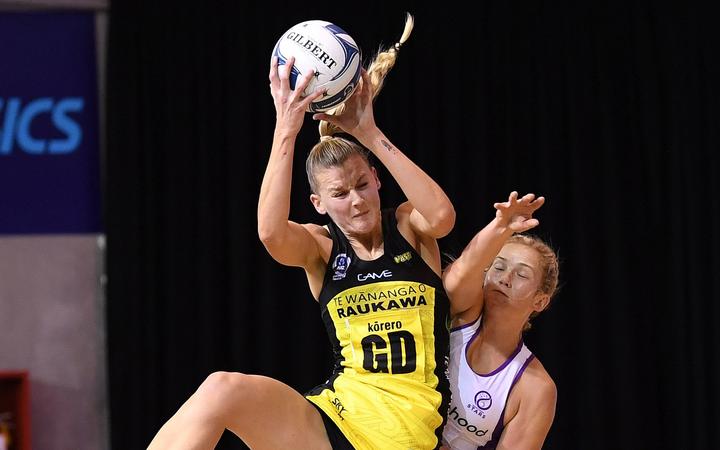 While the second round of the ANZ netball premiership underlined the title winning credentials of the Pulse, it also highlighted the enormous depth the country has right now in the defensive end.

With the retirement last year of Ferns stalwart Casey Kopua, the incumbents Jane Watson, Katrina Rore, Karin Burger, and Phoenix Karaka, will take some getting past.

In Auckland over the weekend that quartet showed the same kind of form that made their 2019s so successful.

This was meant to be the year for Michaela Sokolich-Beatson to cement her place in the national side, but an achilles injury has opened the door for someone else.

There are defenders who will get close or may just nudge their way in.

At the 2018 Commonwealth Games, the pair shared time in the goal keep position. Fakahokotau was at the top of her game and Jury provided welcome height.

Fakahokotau might not be as fit as she was before her devastating injury in 2018 but the early signs are good. Her and Watson form a dynamic combination at the Tactix.

Northern Mystics defender Sulu Fitzpatrick has had a couple of brief forays into the team and was a non-travelling reserve for last year's Netball World Cup. She's one of the smartest goal keeps in the country, with an ability to shut down the shooter's space. Fitzpatrick and team-mate Karaka will give opposition shooters plenty of headaches during the ANZ competition.

The well-travelled Erena Mikaere earned selection in the Silver Ferns for the Northern Quad Series in early 2019 but a Test cap alludes her. She offers fantastic height but might not have the footspeed of some of the other defenders.

It looks like her Waikato Bay of Plenty Magic team-mate Holly Fowler will spend most of her time at goal defence this year which could be a game changer for the 22-year-old.

Since playing in the ANZ Premiership coaches have experimented with her in at centre, while she's spent a fair bit of time at wing defence. Having grown up in the GD bib, the quick-off-the-mark Fowler will relish a position which gives her more space to connect with the ground. 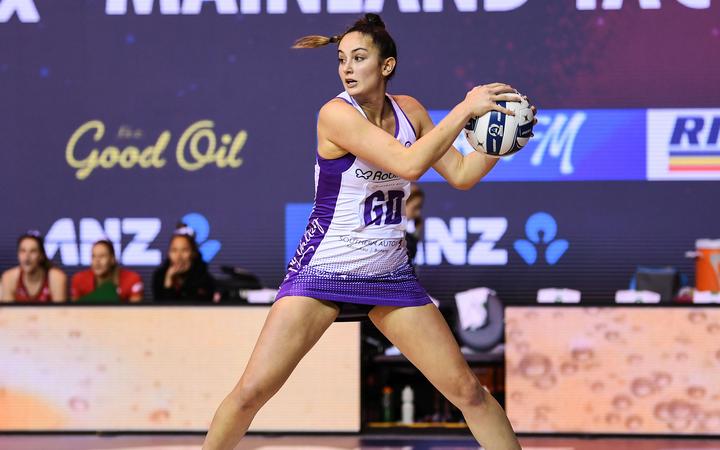 Northern Stars defender Kate Burley, who picked up the MVP award for her efforts last night, is an exciting prospect. The 23-year-old is a Silver Ferns Development Squad member and a ball winner.

In her first year as a fully contracted player, Southern Steel defender Taneisha Fifita at only 19, looks like she's been playing at this level for much longer. Fifita might find herself quickly leapfrogging other hopefuls.

Good signs for the Mystics. Rookie Saviour Tui looked remarkably relaxed in the goal attack position and supported teen star Grace Nweke well. MVP Elisapeta Toeava was at her best feeding the shooters at will, while up-and-coming centre Taylor Earle showed her defensive chops as well. The Mystics did well to pick up Australian player Emily Burgess to help shore up the defensive end. The 25-year-old, former Adelaide Thunderbirds player slotted in seamlessly in front of Karaka and Fitzpatrick.

Losing South African shooter Lenize Potgieter and Silver Ferns shooter Te Paea Selby-Rickit at the same time was never going to be easy for the Steel. But Trinidad and Tobago player Kalifa McCollin combined nicely with Jennifer O'Connell, who should make the most of regular court time this year. Selby-Rickit's MVP performance underlines why Tactix coach Marianne Delaney-Hoshek went after her signature. It will be interesting to see how much influence she has on goal shooter Ellie Bird, and whether Bird can develop more ruthlessness which is required if she wants to achieve higher honours. Heart-warming to see Fakahokotau and Watson hunting in tandem.

The score line makes it hard to believe that these were the two finalists in 2019. But the Pulse showed what can happen when you retain nearly all of your players. In contrast the Stars have had half a dozen changes from last year, the most of any team. The Pulse were clinical across the court. Marking elusive Silver Ferns' shooter Ameliaranne Ekenasio and the rock-solid Aliyah Dunn will be a huge challenge for all the defensive units across the competition. MVP Maddy Gordon was unbelievably quick in wing attack while equally controlled.

What a difference a day can make. The Stars overcame the fancied but maybe fatigued Tactix in what was a double header for both sides. Stars shooter Jamie Hume, who's never looked completely at ease in this competition, seemed to play with a new found confidence to support the main target Maia Wilson. MVP Kate Burley pulled off some fine intercepts for the Stars combining well with veteran defender Storm Purvis. Jane Watson and Temalisi Fakahokotau did their best to disrupt but there seemed to be a disconnect between the Tactix midcourt and shooters.