A controlled third quarter from the Tactix has underpinned an impressive 43-36 win over the Southern Steel as the national netball premiership resumes in Auckland. 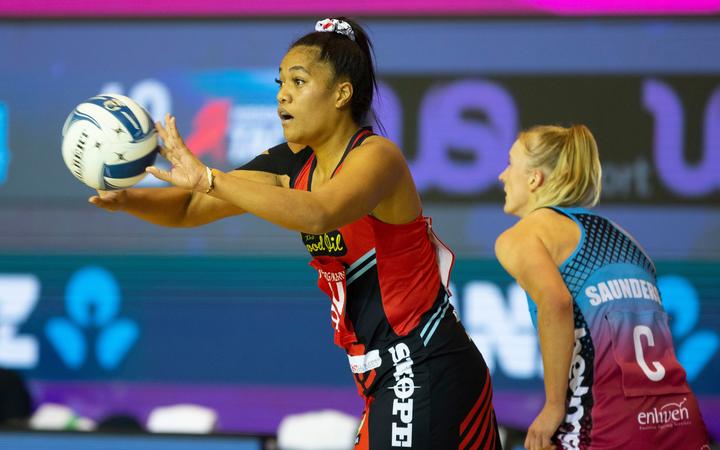 The Tactix edged ahead to take the first quarter 12-11, courtesy of a faultless shooting performance from Ellie Bird and Te Paea Selby-Rickit in nailing all of their shots on goal

The Steel fought back to win the second stanza 9-8 and level the scores at 20-20 going into halftime.

The third quarter was dominated by some sterling work from Tactix circle defenders from Jane Watson and Temalisi Fakahokotau, the Steel struggling to find shooters Jennifer O'Connell and Trinidad and Tobago import Kalifa McCollin.

The Tactix won the quarter 14-7 to lead 34-27 at the final break, and maintained composure over the final spell to shut out the win.

Te Paea Selby-Rickit provided the spark for her new team and the nemesis for her old team-mates, squaring off against sister Te Huinga Reo Selby-Rickit in a player of the match performance.

On Friday, the Northern Mystics celebrated the return of the national netball premiership with a 47-40 win over Magic.

Defending champions the Central Pulse play the Northern Stars in Auckland on Sunday, then the Tactix play the Stars on Monday.