Some special assistance from the US Ambassador to New Zealand has come in handy for mixed martial artist Dan Hooker. 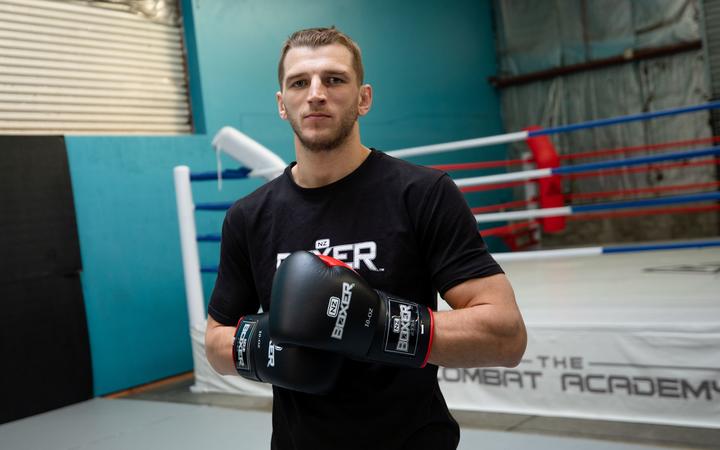 The bout, which would put the winner firmly in the picture to fight for the title, was confirmed last weekend.

However, Hooker said his entrance to the US wasn't officially cleared until he received a call on Wednesday.

"I don't usually answer random numbers but I picked it up and he said 'yeah, it's the US Ambassador, Scott Brown.

"I was like 'oh, woah'. He just said 'what do we need to sort this out, what's your story'. I explained I'm fighting a main event in the UFC next weekend and I need a visa to get into the US.

"He's like, you know, I'll do whatever I can to sort that out. So when the US Ambassador is on your side, it's a pretty good sign that things are gonna get done."

Hooker would be one of the first Kiwi athletes to compete outside Australasia since Covid-19 struck when he did battle with Poirier, the former UFC interim lightweight champion.

The 30-year-old Aucklander said with New Zealand now down at alert level one, and Covid restrictions still in place across the US, it was going to take a couple of days to get used to.

"It'll be interesting because in New Zealand we've got more comfortable and used to our normal routines.

"It'll be interesting for me to switch that mode back on. When I go there I'll be back into face masks, not touching anyone

Hooker was set to leave New Zealand on Tuesday, with his fight against Poirier on Sunday (NZ time).