behind closed doors at the Etihad stadium in Manchester. 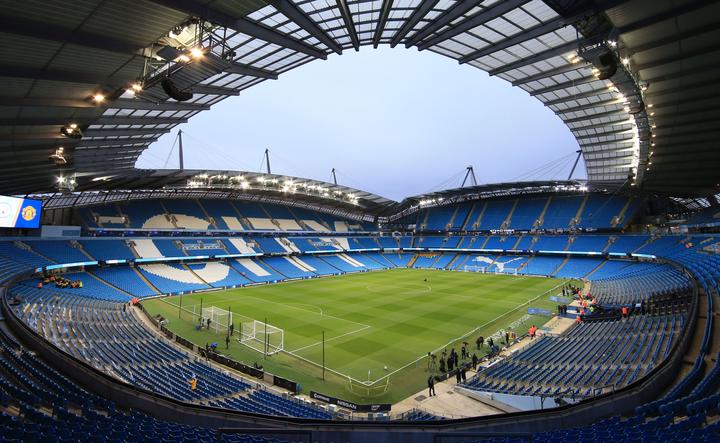 behind closed doors at the Etihad stadium in Manchester.

All players and staff took a knee immediately before kick-off, mirroring the actions of those at Villa Park in the earlier match, and the words 'Black Lives Matter' replaced players' names on the back of their shirts.

Meanwhile the operators of the goalline technology system used in the premier league have apologised for an embarrassing failure after Sheffield United were denied a clear goal in their match against Aston Villa.

Sheffield United were denied when the Villa keeper carried the ball back over his own line.

Hawk-Eye, who operate the goalline system, issued a statement after the game saying the seven cameras in the stands around the goal area were obstructed by the keeper, defender and goalpost.

The draw moves Sheffield United up to sixth place, one point behind Manchester United in fifth.