The A-League's expected to announce in the next couple of days when play will resume, after the competition was shutdown mid-March due to the pandemic, with July 16th the anticipated start date.

The Phoenix are hoping to follow in the footsteps of the Warriors who've based themselves in Australia to play in the NRL.

In a social media post general manager David Dome said they are being blocked from entering Australia and can't understand why.

He said they're making more of a sacrifice than other team in the competition and is extremely disappointed with the approach of New South Wales authorities adding the side won't have the same training window as every other club. 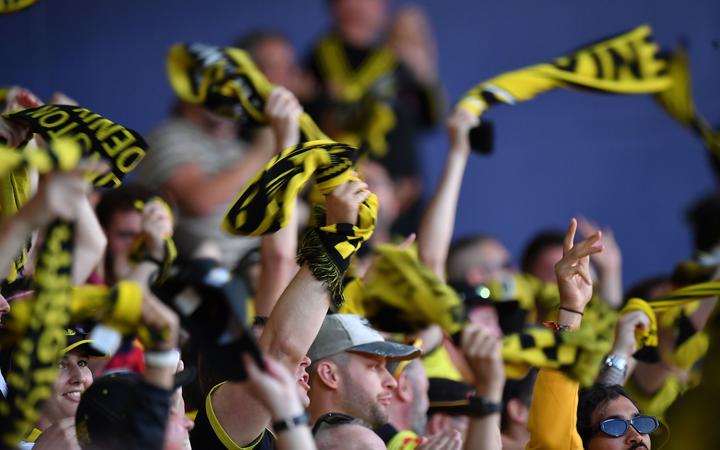 There are six rounds still to be played with the plan that a return to action will happen in mid-July with the competition to be wrapped up by the end of August.

The League is still in talks with broadcasters about coverage for the end of the competition, but there are reports that clubs will be allowed to start training again this week.

Earlier Phoenix general manager David Dome said they're running out of time if a proposed July 16 start date is to be met.

"We are looking to get over to Australia as soon as possible once we get clearance to leave Wellington and get into Australia we'll be there and get into a four week training programme for a resumption in mid-July."

"We're still working for an agreement with the players union and broadcasters and so the time frame is tight."

Squads have not been able to train together during lockdown and can only resume when a schedule is confirmed by the League. 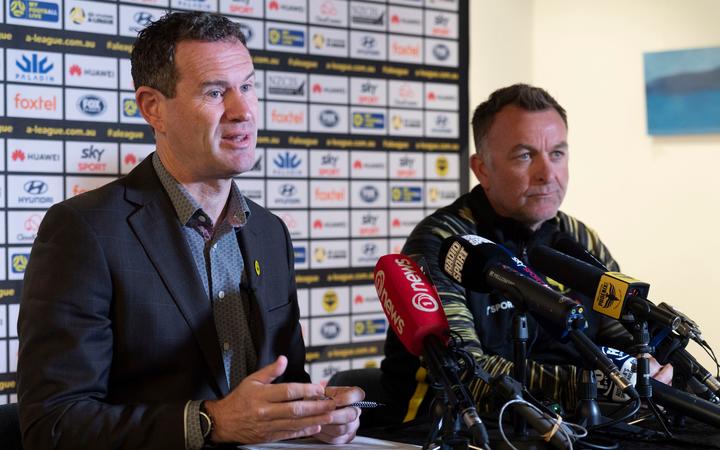 Most of the Phoenix players are in New Zealand, there are a half a dozen in Australia, while forward Gary Hooper is back in Britain and midfielder Ulises Davila is in Mexico and they would all come together in Australia.

The plan is that the Phoenix would do their two weeks quarantine somewhere in New South Wales and then do two weeks outside of quarantine, training the entire time.

Competition options include having all 11 teams based in a hub in New South Wales with games to be played in Sydney and Newcastle or if inter-State travel restrictions are eased then the three Victorian clubs, Adelaide and Brisbane could hold matches in their home states.

The Phoenix have continued to play their players during the lockdown and Dome says the players are in a good space.

"They're very committed and they could see in March how well they were performing and that they had a good chance this year."

"We don't fear anyone in the League, we were the form team going into the suspension and so we want to get back over there and get the job done." 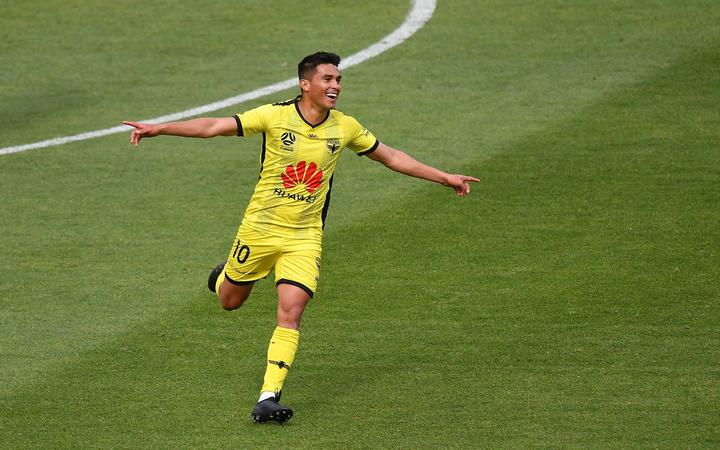 The Phoenix are currently third in the standings and a top four finish would qualify them for a home play-off game.... something Dome is very keen to have.

For there to be a home semi-final there has to be trans-Tasman bubble so that incoming teams wouldn't have to go into quarantine."

"The League is aware how important a home play-off game would be for the Phoenix."

"As you can see with Super Rugby a home semi in Wellington we could get a massive crowd at Sky Stadium."

"30-35 thousand people at Sky Stadium would be a magnificent result for the club and good for the League in general."