Women's tennis is currently in a great place with a flurry of new champions while the men's circuit needs its younger generation to break through and win Grand Slams, Australian coach Darren Cahill says. 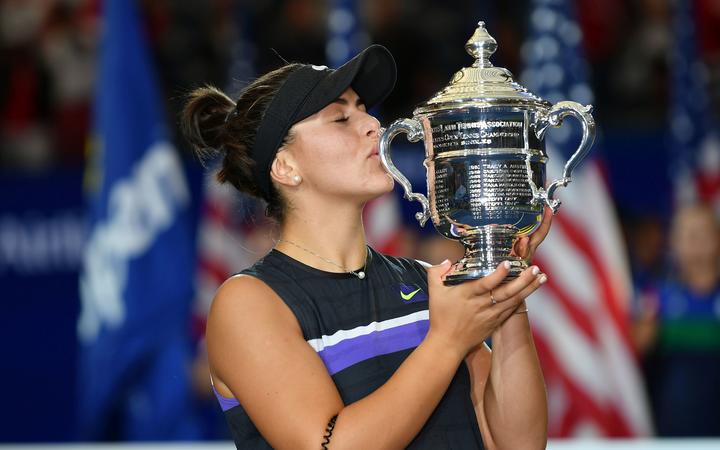 World number one Australian Ash Barty, Bianca Andreescu of Canada and American Sofia Kenin were crowned first-time major winners in women's singles in three of the last four Grand Slams to be held.

"I think it's healthier than it's ever been," Cahill, who currently coaches world number two and two-time Grand Slam winner Simona Halep, said.

While the women's game is replete with fresh champions, the men's side has witnessed the so-called 'Big Three' of Novak Djokovic, Rafa Nadal and Roger Federer sharing the last 13 Grand Slam titles between them.

"I think the fact that you're seeing many, many different winners is great for the (women's) game because we're learning about more and more players," said Cahill, who has previously also worked with Lleyton Hewitt and Andre Agassi. 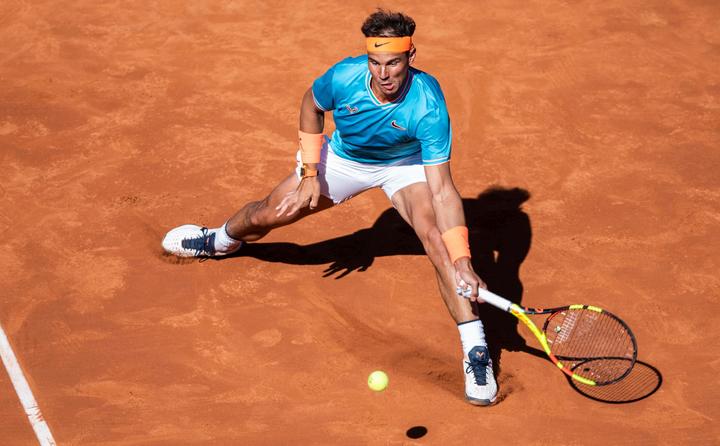 "And we're hoping that happens on the men's tour as well, instead of Djokovic, Nadal and Federer winning every single week. We want those young generation players to come through and break through and win those tournaments."

Cahill has previously backed Federer's call for a merger between the men's ATP and the women's WTA tours and feels the shutdown due to Covid-19 is the best time to work on the idea.

"With any good period of time out of the game is opportunity for change," he said, calling tennis the best as far as women's sport was concerned.

"There are a lot of positives related to that but I think with something so big the devil's in the details."