September's Rally New Zealand has been cancelled due to the the coronavirus. 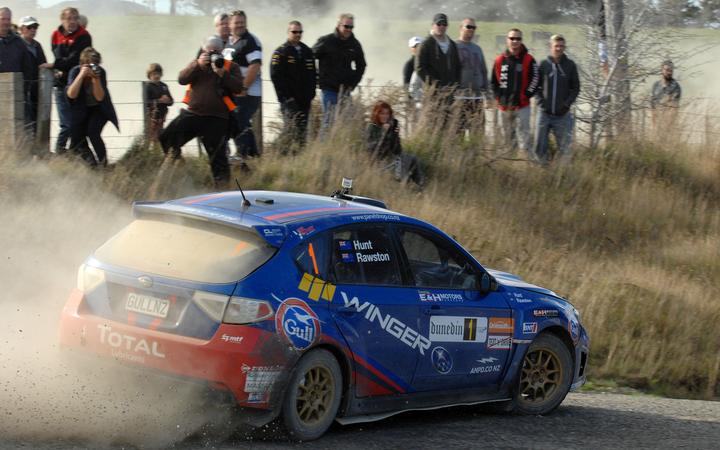 New Zealand is the fourth round of the 13 race World Rally Championship to be axed.

The event in and around Auckland was returning to the WRC calendar for the first time since 2012.

"With our borders closed to international travel and the logistics required to host thousands of international visitors...the September 2020 date was not practical," Rally New Zealand CEO Michael Goldstein said in a statement.

Three rallies have taken place this year and the next on the original schedule is now Turkey at the end of September.

Argentina and Italy have yet to be given new dates, while Britain, Germany and Japan are still to come.