Formula One champions Mercedes will not rule out Sebastian Vettel's chances of driving for them next year because they may need a replacement for Lewis Hamilton or Valtteri Bottas. 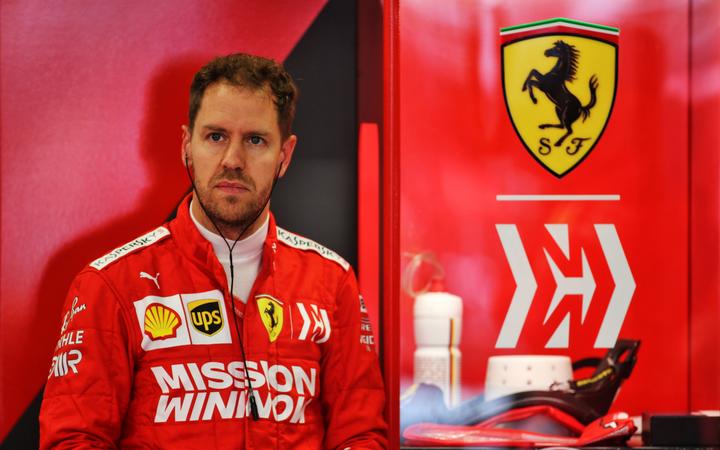 Vettel, a four times world champion with Red Bull, is leaving Ferrari at the end of the season with his next move uncertain.

Both Hamilton, 35, and Finnish team mate Bottas are out of contract at the end of the season, which is due to start in July after being delayed by Covid-19 and could see the Briton equal Michael Schumacher's record seven championships.

Wolff told reporters on a Zoom call that Mercedes would look first at their own contracted drivers but needed to be prepared for anything.

"It's not lip service," the Austrian said when asked how serious the interest in Vettel really was. "But I think we owe it to a four times world champion not to come out and say straight away 'no'.

"You need to think about it... we have a fantastic line-up and I'm very happy with both our pilots and George (Russell at Williams). But you never know.

"One of them may decide that he doesn't want to go racing any more and suddenly you have a vacant spot and this is why I don't want to come out in June and say 'no chance, Sebastian is not racing for us'."

Williams last week announced they were considering selling the family-run team and Wolff said Mercedes were looking with interest at that situation and Russell's future.

"Beyond that you need to not discount any driver," he added. "This is why I said I don't want to discount Sebastian as a four times world champion because who knows what happens in the next months?

"If I would have told you in January that we would not have any racing in the first half of the year nobody would have believed it. So in that respect we are just keeping our options open."