Two Japanese baseball players and a striker in football's J.League have tested positive for Covid-19, in a major blow for professional sports attempting to restart in the country. 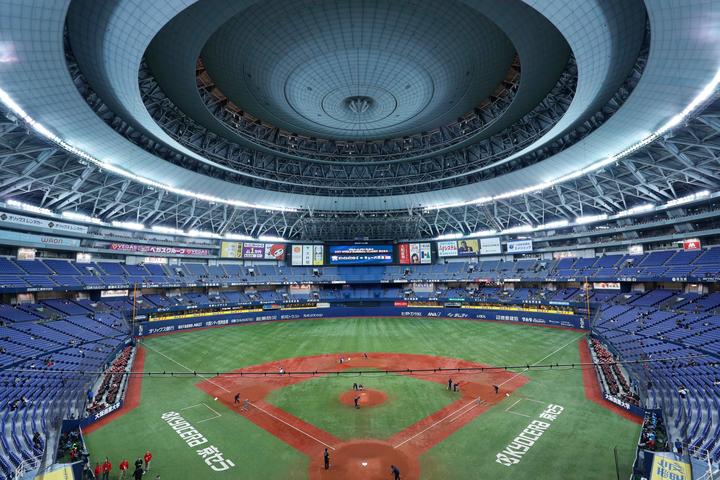 Football team Nagoya Grampus announced that forward Mu Kanazaki tested positive for the virus, less than a week after the J.League announced plans to restart the campaign on July 4, albeit without fans in stadiums, and as many clubs returned to full training.

The Giants' scheduled pre-season game against the Seibu Lions on Wednesday was cancelled.

The Giants said that every player and member of staff would be tested by Thursday night.

Grampus said Kanazaki, who has 11 caps for Japan, reported a temperature of 38.5 Celsius after training on Friday and received the result of his coronavirus test on Tuesday.

Japan's Economy Minister Yasutoshi Nishimura said that these positive tests should be a warning.

"The point is that infections can occur anywhere, and everyone is at risk of getting infected," said Nishimura about the baseball infections.

"Hopefully everyone will deepen their understanding once again that the virus is very difficult."

The J.League was only one round of fixtures old when the campaign was suspended on Feb. 26, whilst the NPB took the decision to postpone their season before the scheduled opening day on March 20.

The NPB season is now due to start on June 19.

Japan has been largely successful in containing COVID-19, recording 17,000 infections and 914 deaths.