Sports clubs around the country are gearing up for a return to action following new the rules allowing gatherings of up a hundred people. 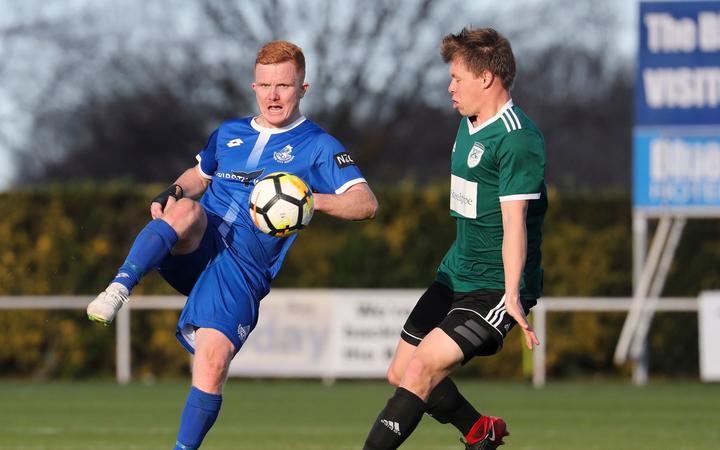 For hundreds of thousands of New Zealanders the lockdown has meant no organised sport or activities.

But as of this weekend preparations to return to the courts or fields can get back into full swing.

Football is among one of the first sports returning to the field.

Wellington's Capital Football has the first round of senior club competition set down for next week, with junior competitions returning a week later.

The Chief executive of Capital Football, Richard Reid doesn't expect too many issues, but he'll be reminding those attending games that the self-responsibility shown during lockdown and helped community sport return still needs to be shown.

"The reason we did well is we did what we were told and I don't think any regulations and or government edicts or Sport New Zealand memo or anything like that is going to solve it unless we all continue that personal responsibility, we all need to police each other," said Reid.

Spectators will have to watch on from outside the fenced facility for the first five weeks and when primary school netball comes back there'll be a strict one one spectator per player rule in force.

"When we go to the year ones to fours they can have one... mum, dad, nana or pop, that's the group that is really at risk because they usually bring mum, dad, nana and pop," said Winter. 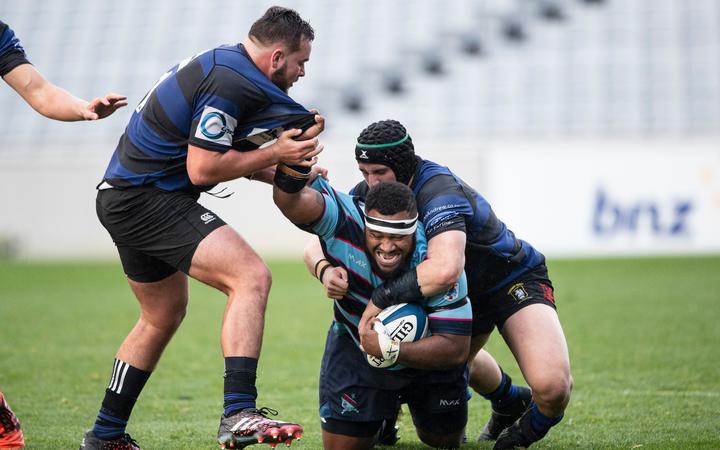 Club Rugby is due to return nation-wide on June 20th.

It'll be round two for the 16 clubs in the Counties Manukau competition as they were one of the few provinces to get underway before lockdown.

Counties Rugby Operations manager Dale Tucker says three weeks will give players the time to regain some of the fitness they may have lost over the past couple of months.

"With rugby there's nothing like playing rugby or getting into contact with each other, the actually physical contact around scrummaging, breakdown, tackling, they haven't been able to do any of that for seven or eight weeks so we'll be back into full swing I'm sure on Tuesday next week."

Tucker says nothing will change on the field, rather it's what happens off the field that is important and there are strict protocols New Zealand Rugby has in force.

"We've developed that and assisted our clubs to make that those protocols are in place even to the point where we've managed to secure a bit of a deal and we're going to be supplying every club with a starter pack of sanitiser and disinfectant and all sorts to get them going to making sure that their safety is paramount here."

On the football pitches referees will not only be enforcing football rules but also health regulations says Capital Football's Richard Reid.

"Tackling is going to happen I can assure you of that."

"But some of the protocols around hand shaking after games, high fiving, spitting etc that will be up to the referees to police so there'll be briefings before the game I mean we're not going to send someone off for high fiving, but I'm sure referees will be constantly reminding players that this is a different world and to act a bit differently," said Reid.

So while club and community sport might be about to resume - it's still going to be some time before things are back to what we new as normal on the sports field.