New South Wales Waratahs coach Rob Penney almost did not make it back to Australia last Sunday but has now got used to coaching a group of "sausages" while being confined to quarantine. 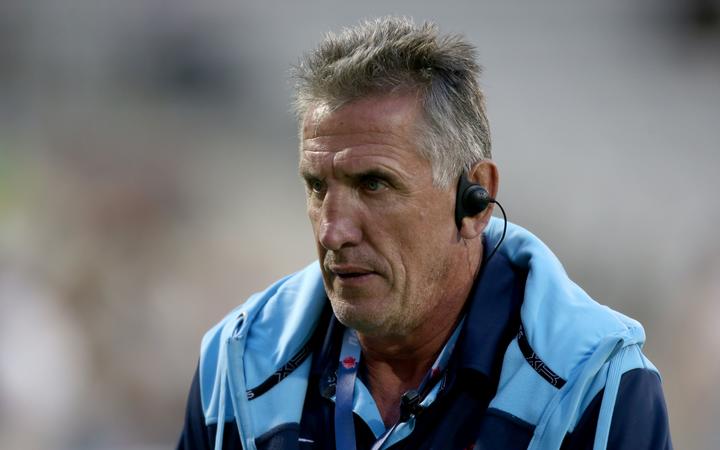 Penney had returned to his native New Zealand after Super Rugby was suspended in mid-March because of the coronavirus outbreak.

With his team returning to training as curbs were lifted, the 56-year-old had trouble boarding his flight from New Zealand on Sunday, with the airline having to clear him with Australian immigration officials.

"I was initially rejected," Penney said. "But I pleaded my case and ... I was able to get on.

"It was a frightening half an hour while I waited to see if I was going to be confirmed on the flight."

Following temperature checks and a medical interview on arrival he was placed in quarantine for 14 days in a Sydney hotel.

He is not allowed to leave his room, which he jokingly called "Cell 1818", but he has been able to monitor the team's training sessions by watching video and hold conference calls with staff via his laptop.

The team are restricted to training in groups of nine working with a single coach and do not interact with any of the other groups.

"We are terming it a sausage," Penney said.

"So the nine players stay in their (group) and rotate through medical, gym and field work, and enter through one door and leave through another, hence the name sausage." 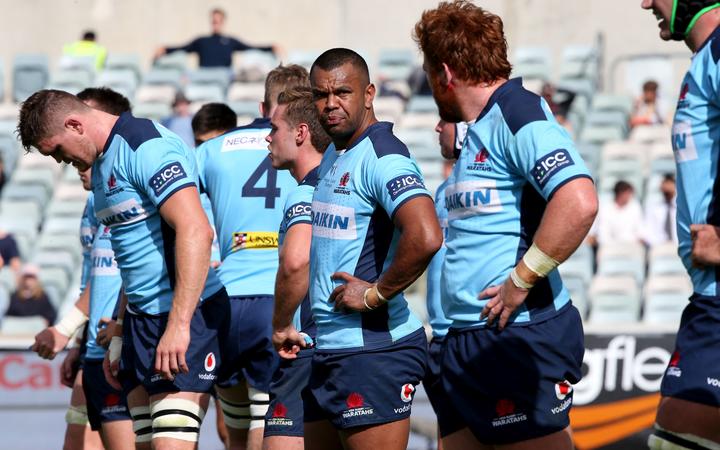 The Waratahs had won just one of their six games before Super Rugby was suspended and Penney said the players were looking forward to a planned domestic competition starting in July.

"There is a lot of positivity. They just want to get back out there playing again," he said.

"We have got some points to prove."

Unable to even open a window at his hotel, he said he was just glad to be travelling alone.

"I wouldn't want to the family through this, particularly my wife," Penney said.

"We're outdoorsy people so this wouldn't have been good for her.

"(But) my glass is always half full so I'm just embracing it, doing what needs to be done.