That's how many in sport have described the $265 million handed to the sector to aid their response to Covid-19. 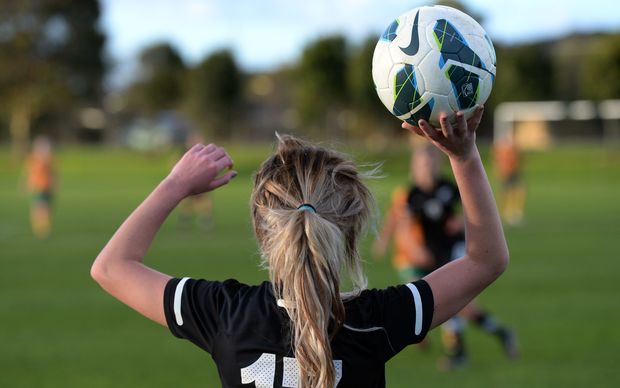 "This money needs to be used incredibly wisely, to not only keep our sports going through this time but also to reimagine for the future.

"We need to work with the sector and the system to look at what we can do in the future to make sport more relevant and make sure that it's fit for purpose and sustainable."

It's hoped that will ensure clubs, regional and national bodies emerged out the other side of this crisis.

At that point the balance kicks in, with $104 million to rebuild after the pandemic and a further $78 million to then modernise the way the sector operated.

"As we emerge out of Covid-19 that role is even more important.

"We must have our sports clubs functioning within our communities, our professional sports teams operating and providing people with the entertainment and the source of pride that they do."

Sport NZ and the government have until the start of the new financial year on July 1, when the cash became available, to decide how it was dished out.

Robertson said a small amount will be available more quickly for professional competitions which are resuming.

However, he insisted the needs of grassroots sport were just as, if not more important.

"Professional sport in New Zealand only operates because we have strong community sport, that's where the pipeline of people come from.

"We'll make sure that all sports at all levels benefit from this."

Also not decided yet was what conditions would be attached to the money.

Robertson, though, wanted the package to put a focus on under-represented groups such as women, Maori, people with disabilities and those from low socio-economic environments. 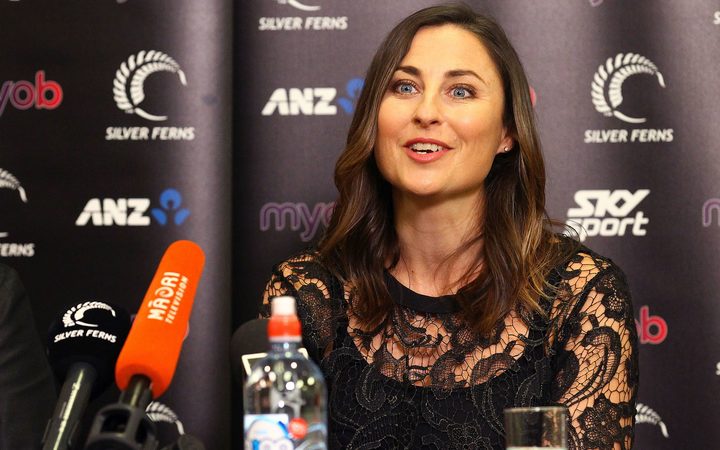 "I just feel incredibly grateful that our positioning around the support for female participation and vulnerable communities has been heard and acknowledged in there by the Minister.

Julyan Falloon is the chief executive at Sport Canterbury.

He said whether all clubs would survive remained to be seen, given the huge loss of revenue from pokie machines, playing subs and sponsorships.

But Falloon was hopeful the second and third pots would finally get sports organisations looking seriously at reducing costs through shared services and facilities.

"This money can actually ensure those sort of partnerships are facilitated and those organisations are truly collaborating and sharing the limited resources we've got, I think will go a long way to creating a lower reliance on gaming and we create a system that's more sustainable."

The Department of Internal Affairs were looking into alternative funding sources for sport. 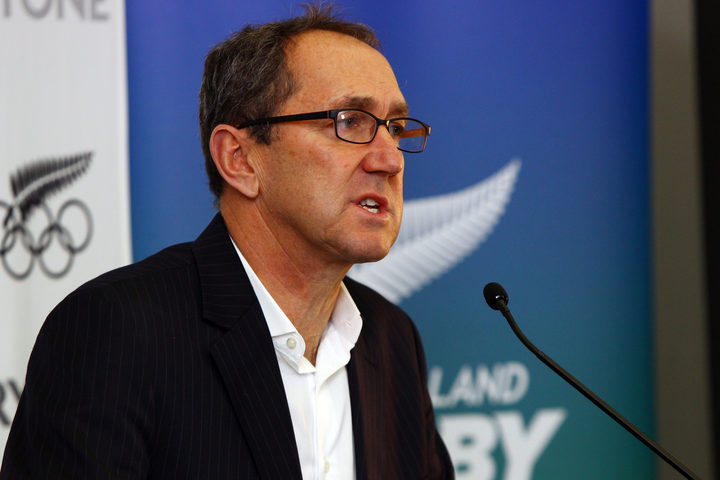 Sport NZ head Peter Miskimmin said the answers weren't obvious, but now was a good time for changes to the funding model to be explored.

"Clearly there's a conversation that's required to see whether there is opportunity to make any change at this time.

"I don't want to pre-empt any of that but people have raised that question now because they understand the vulnerability of not only the sports sector, but the arts and other cultural activity, based on that funding."

For now, though, for many it was simply about getting through.

All are eagerly awaiting news of how they could get their hands on the funding, and Wayne Turner of Christchurch's New Brighton Rugby Club had a clear message for those dishing out the dollars.

"Unless the clubs are strong, it will definitely have an impact through representative rugby beyond us and Super Rugby and All Blacks. That's where all those players come from ultimately.

"Our most recent All Black, Ryan Crotty, came all the way through at Brighton.

"Players like him just don't get the opportunity without having a solid base at the bottom ends and it's so important that we keep that strong."

With much promise of a new and improved future, sport's response to Covid-19 has officially kicked off.