Next year's Australian Open could be cancelled due to the Covid-19 pandemic and even if the first Grand Slam of 2021 goes ahead fans from abroad will not be able to attend, Tennis Australia chief Craig Tiley says. 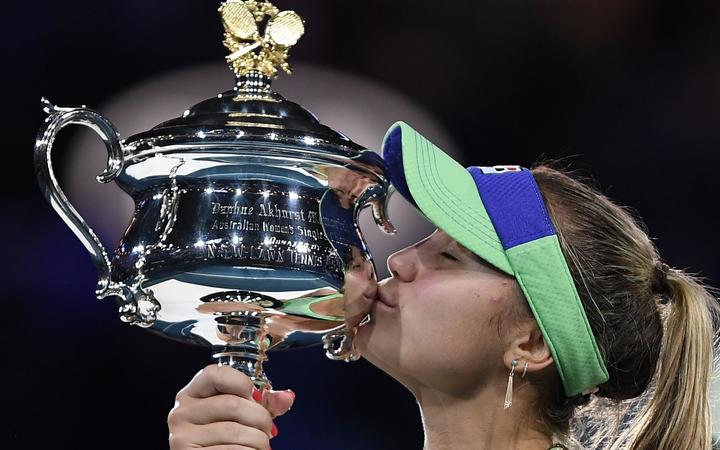 Sofia Kenin of the US kisses the Daphne Akhurst Memorial Cup after winning the women's singles final in Melbourne on 1 February, 2020. She may not get the chance to defend her title in 2021. Photo: AFP

The tennis season was halted in early March due to the spread of the novel coronavirus, which has infected more than 3.68 million people around the world while killing over 256,000, according to a Reuters tally.

The Australian Open was able to take place in January as scheduled but French Open organisers have moved the clay-court major back to September from its May start while Wimbledon has been cancelled.

The fate of the US Open in New York is expected to be decided next month.

Tiley said next year's Australian Open would not escape the impact of the pandemic.

"Worst-case scenario is no AO," he told the Australian Associated Press.

"Our best-case scenario at this point is having an AO with players that we can get in here with quarantining techniques and Australian-only fans." 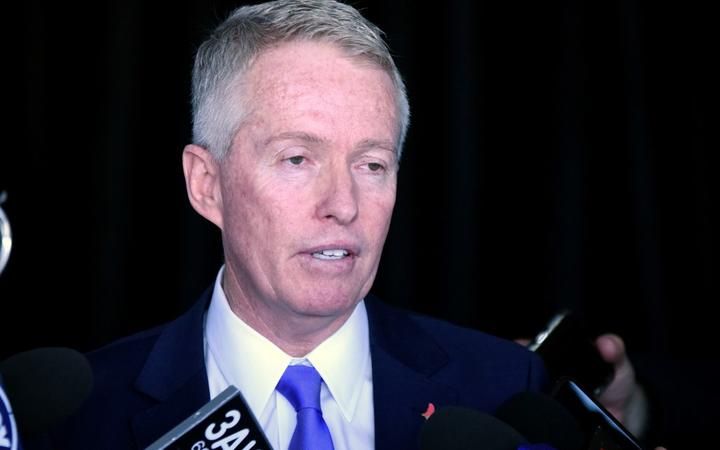 Craig Tiley expects the rest of the 2020 tennis season to be wiped out. Photo: AFP

Australia has had fewer than 7000 confirmed cases of the novel coronavirus. Fewer than 1000 people are still sick, though 96 people have died from the virus.

The country is expected to announce on Friday a loosening of social distancing restrictions with curbs on most businesses removed by July.

The men's ATP Tour and the WTA, which runs the women's circuit, have suspended all tournaments at least until mid-July after countries started locking down borders to contain the spread of the coronavirus.

"And now we're working on the international playing group and getting them to understand what each of those scenarios are and what it means for them and how we can action it."