David Nyika would love to have the swagger of Israel Adesanya, but his main focus is fighting for gold next year in Tokyo. 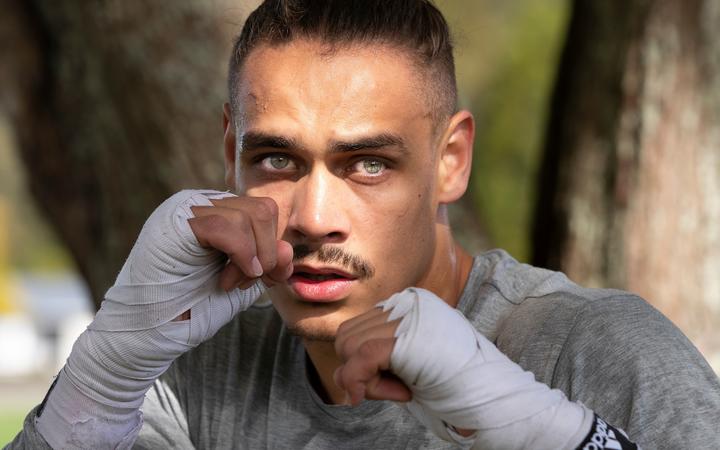 Nyika is a Commonwealth Games champion in two divisions, and in March he became the first male New Zealand boxer to qualify for an Olympics in 16 years.

"It's a massive accomplishment considering how long ago I decided that I was going to go to the Olympics.

"I've been working towards this goal for over half my life, if you include when I was at primary school and I wanted to go the games as a marathon runner. I'm probably a little bit long and gangly for that now haha.

"I'm stoked to be going as a boxer. It's a huge achievement for me and I'm really hoping the next year or so flies by real quick so I can just get in there and get busy."

The Hamilton heavyweight was initially disappointed this year's Tokyo Games were postponed to 2021, but now he sees it as a positive.

"There are always going to be spanners in the works and this (Olympics) is history and who doesn't want to be a part of history and be one of the success stories that comes from.

"It's (the postponement) a chance to prove how resilient we are as athletes and show what us kiwis are made of."

Nyika was bitterly disappointed after failing to qualify to the 2016 Rio Games and says it's only now he's started to think about what it might be like to stand on an Olympic podium.

"To be honest I haven't been able to think that far ahead for a long time. I've really taken it back to day by day. Everyday I try to improve myself and then I look forward to the next week, the next trip, the next competition.

"For the last four years I've had to look inside myself and ask if really am who I think I am and if I'm capable of what I think I'm capable of. It's really reassuring to know I'm on the right track. I haven't had a head coach for three years now. I've been doing it on my own with my strength and conditioning coach and I've come up against some top fighters and done really well.

"Now that I've qualified I have time to take stock and start to visualise what it might be like to be an Olympic champion. I know I'm one of the best boxers in the world at the moment so there's no reason why I can't win a medal.

"I've been able to achieve a lot with limited resources and I feel like I'm still one of the gold medal dark horses for Tokyo. It's quite cool to have that kind of confidence in myself and I think it's going to add a layer to my game." 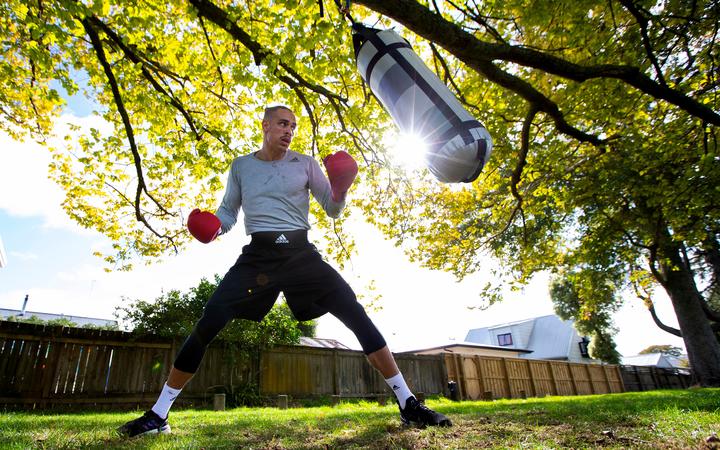 Nyika, 24, had planned to turn professional next year. That move is now on the backburner.

"The Olympics are the height of the sport as far as I'm concerned. I think its one of the biggest stages for boxing in general.

"You can be a professional world champion but once you lose that title you'rE a former world champion. Whereas once an Olympian always an Olympian. That's why I've spent so much time and so much energy working towards this goal."

The fight game in New Zealand is strong right now. Joseph Parker still lurks as an outside contender in the heavyweight division, with Junior Fa making noises also.

Nyika was brought in as sparring partner for Adesanya ahead of his fight with Anderson Silva last year, but it wasn't the first time the pair had rubbed shoulders.

"I actually first met Izzy around seven years ago, outside of a boxing event in Auckland.

"We gave him a ride from the event because I think he had lost his ride haha. It was hilarious. We chatted all the way back to when we dropped him at City Kick Boxing. I knew straight away the dude was cut from a different cloth. He also recognised that I knew the fight game and what I was talking about.

"Even then I was pretty blown away by his confidence and he hadn't achieved half of what he's achieved now. For him to be talking that much smack and to have come all this way it's pretty incredible and I'm stoked for him. I think he's a great advocate for combat sports and New Zealand." 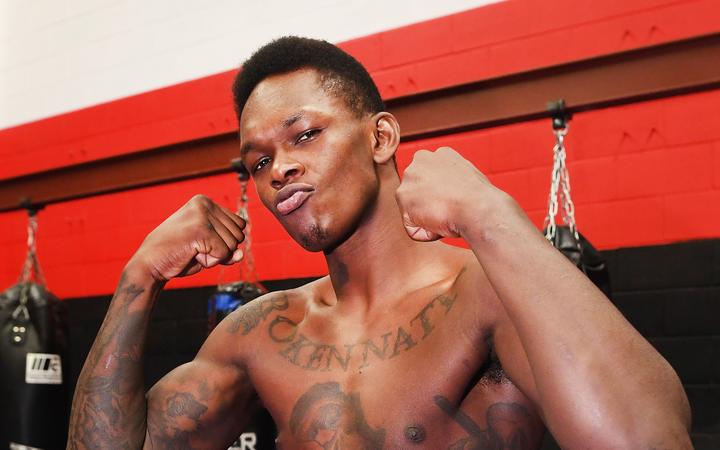 Nyika says Adesanya is setting an example all athletes should follow.

"Any top athlete can take bits and pieces from other athletes, it doesn't even have to be in your own sport. I've taken skills and techniques of the former greats in boxing and implemented them into my game.

"I've also done the same with Israel; not even so much his style, because we already have a similar style in many regards, but some of his mental toughness and mental game. I'm so impressed with how hard he works. Everything he says he backs up in training and I've felt sick just watching some of the sessions he does.

"He's a massive motivator for me. All athletes and young people that are trying to be great can learn something from a guy like him."

So would Nyika ever like to try his luck inside the UFC octagon?

"It's crossed my mind. I wanted to do mixed martial arts before I started boxing, but once you fall down the rabbit hole with boxing, it's pretty hard to get out.

"Now I think I'm too far gone. My shoulders, I don't want to say they're deformed, haha, but they can't move as far as they used to be able to. My hips are no good. I'm just tight and rigid and built for boxing. If someone were to kick my legs I'd fall to bits!"

While Nyika might not have the outward bravado that's made Adesanya so inimitable, he's confident he has the skills to mix it with the best boxers in the world.

"I'd like to think that I understand the sport well enough to dismantle anyone who stands in my way, but I'll never be the biggest smack talker out there.

"I've been humbled by this sport time and time again and it's made me realise that I the more I talk the less time I have to walk. I don't channel that energy productively, I'm too easily distracted. I've already self diagnosed myself with ADHD, I have all these different projects going on. In lockdown especially the imagination runs wild.

"I can't wait for the professional game but first things first. I really want that Olympic gold." 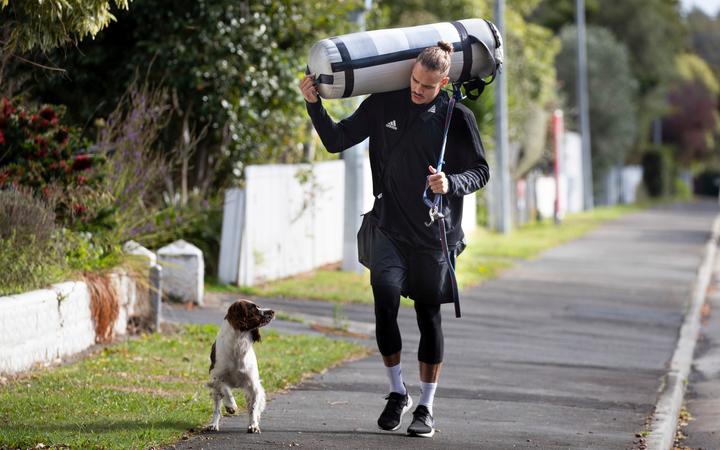 What about the current crop of professional heavyweights?

Who does Nyika find more intimidating? Who does he think would be harder to fight, a guy like Deontay Wilder, who has enough one punch power to take your head off, or someone like Tyson Fury, who's six foot seven, heavy but fast, and arguably the best boxer in the division?

"Deontay Wilder is terrifying, the knockout power that dude has scares the crap out of me! But no one can look past Tyson Fury as the toughest title challenge because he has a style that's his own. It's awkward, fearless, clever, skilful and he makes it work so well. His physical stature also allows him to get away with so much in the ring where others would get caught out.

"Fury is an incredibly difficult opponent, but the most feared fighter in the division is Deontay Wilder. Just because of his sheer power and athleticism. He's still very raw in terms of boxing skills but that what makes him entertaining. Fury is just super awkward and I like to take bits and bobs from guys like that because if its unorthodox it can throw your opponent."

But before Nyika can focus on the Fury's and Wilder's of the professional boxing world, he has business to complete amongst the amateur ranks.