Latest - Pakistan batsman Umar Akmal has been banned from all cricket for three years after being found guilty of breaking his country's anti-corruption codes. 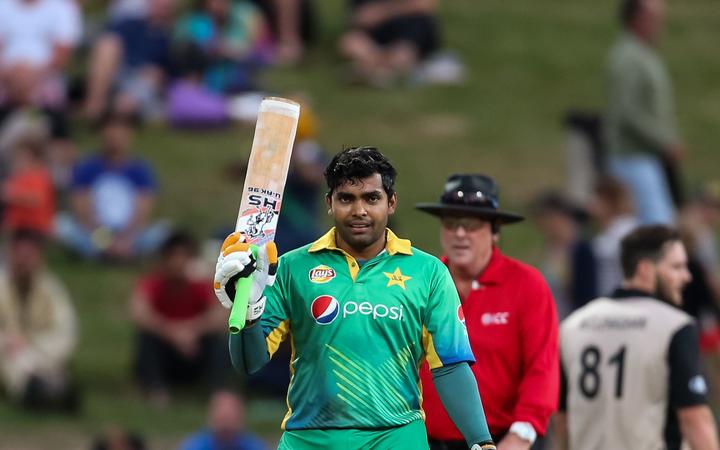 Akmal, a 29-year-old right-hander who has played in 200 internationals across three formats of the game since 2009, was charged last month with two unrelated breaches of the Pakistan Cricket Board's Anti-Corruption Code.

The clause under which Akmal was found guilty relates to a failure to inform authorities about approaches to engage in corrupt practices, including match-fixing or spot-fixing.

"He cannot play cricket at any level now. The detailed verdict will be issued by the panel later," a PCB spokesman said.

Akmal, the youngest of three brothers to play for Pakistan at full international level, score a Test century on debut aged 19 in 2009 and has played in 16 Tests, 121 one-day internationals and 84 T20 internationals.

New Zealand cyclist Niamh Fisher-Black is fully backing her European pro team despite funding being withdrawn for the Swiss outfit.

Bigla-Katusha's riders remain "fully committed" after their title partners withdrew funding due to the financial impact of the COVID-19 pandemic.

Bigla have been a partner since 2005 but last week withdrew all funding. Katusha, who were brought in as co-sponsors for this season, have been unable to make payments for the past month as cycling remains suspended due to the outbreak.

A word from us. This team is special https://t.co/iebHu5lIhS

Teams have been hit after 14 of the 22 Women's World Tour events were cancelled or postponed due to the outbreak and the riders said they would present a united front and honour their commitments to the team.

Bigla-Katusha are not the first cycling team to land in financial trouble due to the outbreak, with several men's professional teams, such as Astana and Bahrain-McLaren, reducing riders' salaries.

She won the national road race title earlier this year.

Plans to resume the English Premier League football season will step up this week in what has been labelled "Project Restart". 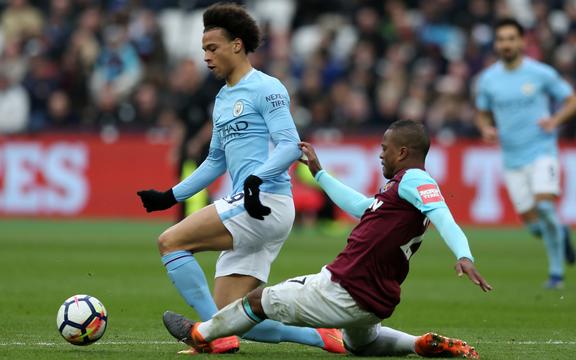 Arsenal, Brighton and West Ham have opened their training grounds to players for individual work on Monday.

The league is hopeful of a potential June 8th restart and finishing at the end of July to fit in with Uefa's European competition plans. This would require full training to begin by May 18th.

Top-flight clubs will meet this weekend to discuss options for the restart.

Culture Secretary Oliver Dowden said he has been in contact with clubs about restarting the Premier League "as soon as possible".

"I personally have been in talks with the Premier League with a view to getting football up and running as soon as possible in order to support the whole football community," Dowden said during a parliamentary questions session for the Department of Digital, Culture, Media and Sport,

"But, of course, any such moves would have to be consistent with public health guidance."

Tomorrow, Tottenham will make a limited number of pitches available for the first-team squad to use in individual sessions.

The Premier League has been suspended since March 13th because of the coronavirus pandemic and all clubs remain committed to playing this season's 92 remaining fixtures.

All games are expected to be held behind closed doors and the league is considering making some available on free-to-air TV.

Development of Anfield on hold

Liverpool's expansion of their Anfield Road stand has been postponed by a year due to the impact of the COVID-19 pandemic, and the earliest target for completion is now 2023. 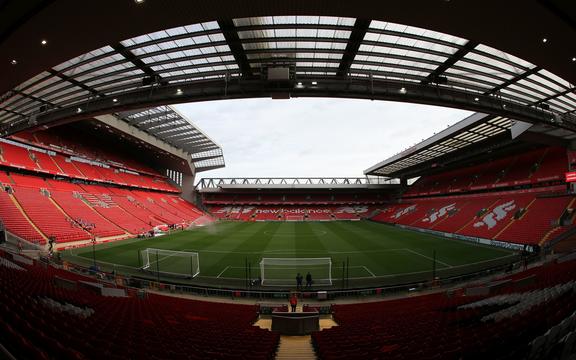 The English Premier League football club opened their redeveloped Main Stand in 2016, which raised seating capacity to more than 54,000, and the club were set to begin work on the Anfield Road stand in December.

However, the project has been paused due to delays brought about by lockdown measures in the country. The original target date for completion was the middle of 2022, with the stadium's capacity set to be increased to more than 61,000.

Anfield is set to become the third biggest Premier League stadium after the expansion, behind Manchester United's Old Trafford and Tottenham Hotspur Stadium.

The food will be delivered to doctors and nurses in the National Health Service (NHS), elderly and vulnerable people forced to stay at home, impoverished families and the homeless.

Palace is funding all costs for ingredients, meal preparation and packaging.

Palace said the service would continue for "as long as possible and practical". The United Kingdom's lockdown measures are in place until at least May 7.