The men's softball World Cup in Auckland in February next year has been postponed indefinitely due to the coronavirus pandemic. 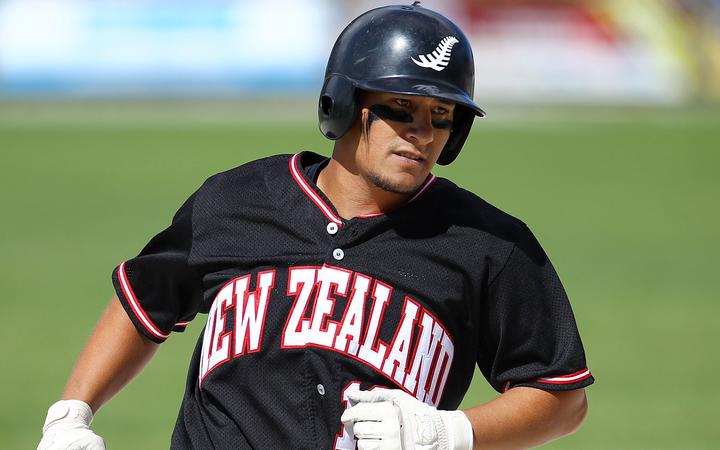 In confirming the news on Thursday, Softball New Zealand chief executive Tony Giles said the decision by the sport's international governing body was disappointing but understandable.

He said the Covid-19 crisis had a significant impact on travel and the ability of teams to qualify for the tournament played.

"The travel restrictions in place globally mean that qualifying tournaments are unable to go ahead at this time."

Giles said Softball NZ was working on finding new dates for the event.

Qualifying tournaments were due to take place between now and December, and some tournaments had already been cancelled or postponed.